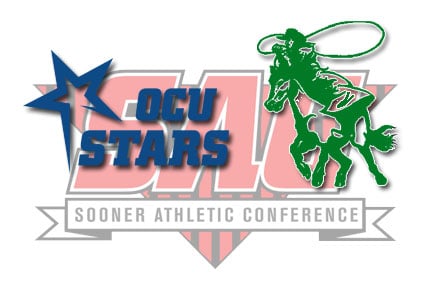 The preseason polls in the Sooner Athletic Conference for soccer were released this week with OCU and USAO atop the women’s and men’s rankings, respectively.

OCU earned the maximum 100 points in the women’s poll.  The SAC has 11 teams again, and although 11 coaches voted in the poll, the coaches weren’t allowed to vote for their own team.

The Stars went 20-2 overall and 7-1 in league play in 2012, winning their third consecutive title.

The USAO men also garnered the max 100 points in voting in the preseason poll.

USAO went 17-1-4 last season, with its only loss coming in the NAIA national tournament.