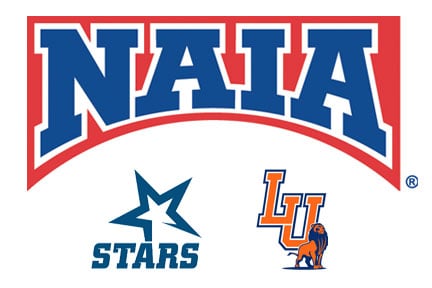 Both Oklahoma City and Langston split on the week and fell in the polls.

OCU (13-6) dropped four spots to No. 18 in this week’s NAIA Division I Womens’ Basketball Coaches’ Top 25 Poll. The Stars beat Mid-America Christian, but lost at SAGU, a team also receiving votes this week.

The Stars have what is likely the biggest game left on the regular season schedule on Thursday night at No. 14 Wayland Baptist.

OCU trails WBU by a game in the Sooner Athletic Conference standings. A win even things up while a loss would make a two-game deficit likely too much to make up with just five games left after that, even though four of them are at home.

Langston, meanwhile, is finally not the 18th ranked team in the country, after four consecutive weeks at that spot. A loss at No. 23 LSU-Shreveport on Saturday cost the Lady Lions two spots in the poll and they now sit at No. 20.