Stars triumph for national title with win over Mobile 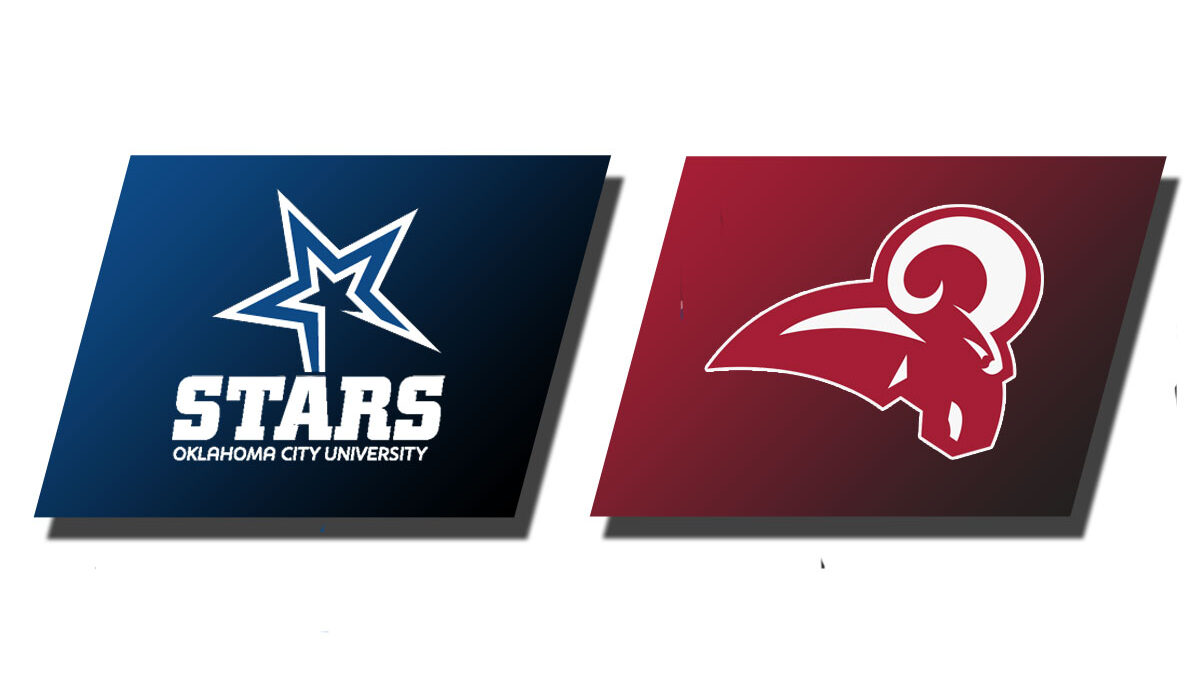 COLUMBUS, Ga. – Oklahoma City University snatched its 11th national championship with a 3-0 triumph over Mobile (Ala.) on Wednesday evening at South Commons Softball Complex in the NAIA Softball World Series.

Oklahoma City collected its second national title of 2021-22 and 72nd national championship in any sport. The Stars snared their first men’s indoor track & field national title March 5. OCU continued its streak of winning at least one national crown each year since 1993-94.

Shelbey Cornelson stifled Mobile, holding the Rams (52-4) to six hits and three walks. Cornelson improved to 37-3 with her 11th shutout of the year. Cornelson, a junior from Tuttle, Okla., scooped up NAIA Softball World Series most valuable player.

Cornelson notched each decision for OCU in its postseason run. Cornelson posted a 12-1 record, 0.42 earned run average and 76 strikeouts in 82.2 innings pitched with five shutouts since May 6 and a 4-0 mark, 0.25 ERA and 10 strikeouts in 28 innings thrown in the NAIA Softball World Series. Cornelson allowed only one run in four World Series contests.

Lexi Duff sparked OCU with a two-run single past the shortstop in the first inning. Duff’s hit bounced over the outscretched glove of the shortstop Courtney Ellzey into left field to allow Rally Radacy and Tiffany Paul to reach home plate.

Kennedy Jackson nailed a base hit through the middle of the infield to provide the Stars a 3-0 advantage in the fourth. Jackson poked an RBI single that hopped beyond second base to bring Amy Crabaugh home. OCU capitalized after Crabaugh pounded a leadoff double along the right-field foul line.

OCU out-hit Mobile 12-6. Jackson, a senior from Moore, Okla., posted a 3-for-4 performance with a run driven in and two stolen bases. Jackson accumulated 208 steals in her Stars career to finish second on the NAIA’s all-time list. Jackson turned in a 6-for-12 showing (.500 average) with four runs scored, three RBIs and five steals to jolt the Stars to the national title and snag an all-tournament selection.

“I’m glad that I have the team I have,” said Jackson, who will go on to become the head coach at Wilson (Okla.). “I can’t thank the girls enough for how hard we have worked. It’s not just about me, it’s about OCU softball and this program and these teammates I have. It wouldn’t be possible without them to make this national tournament.”

Crabaugh, a junior from Edmond, Okla., went 3-for-3 with two doubles and a run scored. Mason, a senior from Lone Grove, Okla., added a 2-for-3 day with a double, and Paul, a redshirt freshman from Choctaw, Okla., had a 2-for-4 game and scored a run. Duff, a senior from Lone Grove, Okla., and Radacy, a freshman from Lookeba, Okla., joined Jackson on the World Series all-tournament team.

“There’s no words to express what he’s done for our program and our team all five years I’ve been here,” Jackson said about McSpadden. “We’ve had roller-coaster rides, but I wouldn’t change it for the world. He’s probably the best coach if not one of the best coaches I’ve ever played for. He would literally go to war for any single one of us. The thing I would take away from him as my coach is he was in every single game for us, win or lose, he was right there. He’s an amazing man and probably the best coach I’ve ever played for.”

McSpadden said about what he usually expects from his teams, “I want to believe they see kids who are students of the game and passionate about what they do. I always use the expression it’s a classroom on the field. You’re hoping it’s not about someone standing in the third-base box just clapping their hands and saying, ‘It’s okay girls, we’ll get them tomorrow.’ That we’re intense and we play hard and play the way it’s supposed to be played. We’re going to play intense, and we’re going to play with the idea we’re supposed to win. I hope that people see these kids are having fun in the process.”