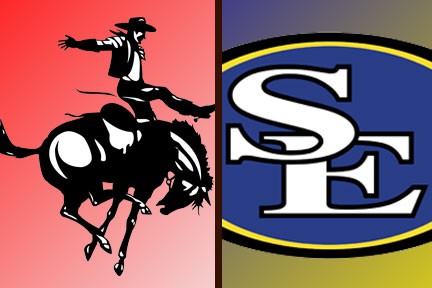 Cheree Kiser has really come alive in the second half of the season and the timing has been great for Southeastern.

Kiser had 15 points on 5-of-5 shooting from behind the arc as Southeastern pushed its win streak to four with a 76-64 win over Northwestern.

Southeastern (10-12, 8-8 GAC) took a one-point lead into halftime and never trailed in the second half.  The Storm had four players in double figures in scoring, led by Kiser, who came off the bench for her 15.

Southeastern’s bench was big on the night scoring 15 of the team’s first 24 points.

The win was also No. 200 for Southeastern coach Darin Grover in his career.

Renee Golliday had a double-double with 15 points and 12 rebounds in the losing effort for Northwestern (5-16, 4-11 GAC).  Laparis Newsome scored 14.