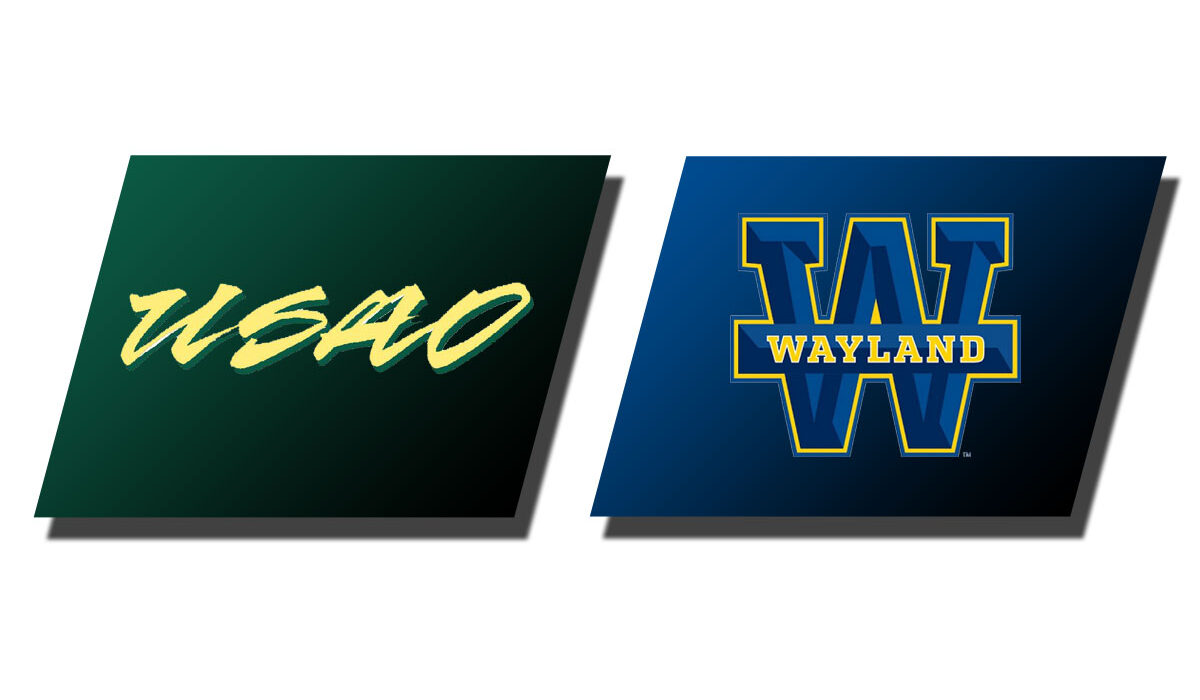 PLAINVIEW, Texas – Thursday evening, the University of Science and Arts of Oklahoma (11-4, 5-3 SAC) earned their biggest victory of the season with an 81-77 performance on the road at No. 6 ranked Wayland Baptist University (15-2, 7-1 SAC).

Following halftime, the Flying Queens regained the momentum and pushed out to a 58-55 lead after three quarters of action. The Drovers got off to a terrific starting the fourth quarter and held a 64-62 lead with 6:56 remaining in regulation. Science & Arts continued to push the pace and increased their lead to 71-65 with less than five minutes to go. Despite the Flying Queens best efforts, the Drovers were able to hang on for the thrilling victory.

In the exhilarating contest, the lead was exchanged seven times, and the score was tied eight times. The Flying Queens led by as many as nine points in the first half, while the Drovers led by as many as eight with less than four minutes remaining in the game.

The Drovers were very efficient on offense, converting on 33-66 (.500) of their shots from the field, and 8-16 (.500) from beyond the arc. The Flying Queens held an advantage in the rebounding battle (39-34), but the Drovers forced WBU into committing 17 turnovers while only committing 10 themselves.

Kaytlen Johnson (SR/Anadarko, OK) was a spectacular distributer, finishing just one assist shy of a double-double with 12 points and nine rebounds. Johnson also provided three rebounds and a pair of steals.

Lainey Morrow (FR/Blanchard, OK) gave the Drovers a spark off the bench, closing with eight points and three rebounds.