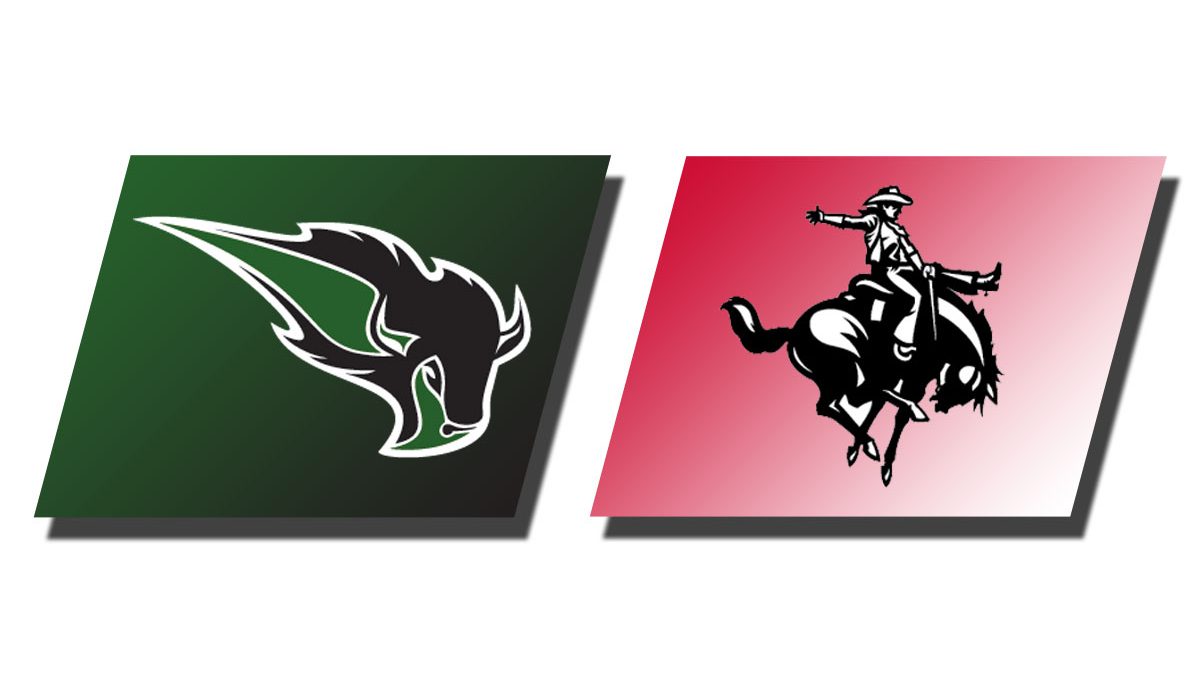 The Rangers continue to have their best start in the Division II era. The five-game win streak is the longest since 2004. The Rangers got on the board first with a goal from Tiara Campbell, with an assist from Kailani Kealoha and Callie Haneborg. Reilly Marks scored the game’s second goal; after having her first shot blocked, she followed through to capitalize on the rebound opportunity to push the Rangers’ lead to 2-0.

The Rangers led the Eagles 2-0 going into halftime.

Reagan Allen finished the game with six saves of seven shots face throughout the two halves.

The Eagles’ lone goal came from Kyla Lovelace, with only 14 seconds left in the game.

The Rangers will start Conference play on Sept. 28 at home on Rangers soccer field at 6 p.m. as they face off against the Bulldogs of Southwestern Oklahoma State, who are currently 2-3 on the season.