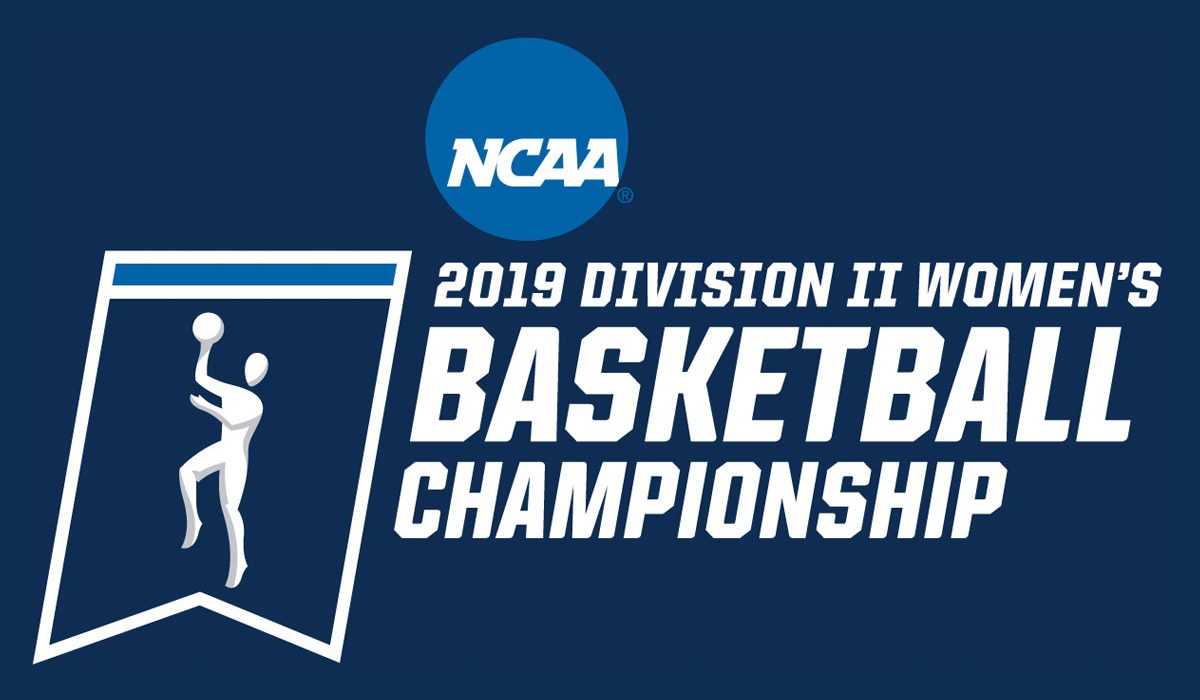 HAYS, Kan. – After trailing by 10 points late in the third quarter, SWOSU used a 17-2 run to come from behind and defeat Emporia State, 71-65, in the opening round of the NCAA Division II Central Regional Championship on Friday afternoon at Gross Memorial Coliseum.

The victory extends the Lady Bulldogs winning streak to 31 consecutive games while avenging the lone blemish on their schedule this season, a 68-60 defeat against the same Emporia State squad in the season opener back on Nov. 9. SWOSU now advances to face the defending NCAA Division II National Champions, Central Missouri, who is the No. 3 seed in the Central Region and ranked #23/22 in the latest national polls.

SWOSU fell behind 27-22 after the first quarter despite 15 points from Hailey Tucker, who hit three three-pointers and helped the Lady Dawgs connect on 58.3 percent of their field goal attempts in the period. Back-to-back threes from Taber Beer had SWOSU up 42-37 late in the second quarter, but ESU scored the final six points of the quarter and took a 43-42 lead to the intermission.

Much of the third quarter belonged to the Lady Hornets, who were able to hold SWOSU to 2-of-12 shooting in the period and take a 60-50 lead late in the third after holding SWOSU without a basket for more than five minutes. Beer got fouled and hit two free throws late in the third to make it 60-52 at the end of the quarter and start the game-altering 17-2 run.

The fourth quarter was SWOSU’s turn to lock down defensively. ESU missed their first four shots in the fourth while SWOSU clawed back and tied the game on a Hayden Priddy three-pointer with 5:22 to play. The next possession, it was again Priddy who gave SWOSU the lead with a putback after Tyra Aska grabbed an offensive rebound. Following three empty possessions that kept the Lady Dawgs from extending their lead, Priddy hit the biggest shot of the game, a three from right in front of the bench that put SWOSU up 67-62 with 1:39 to play.

Emporia State got back within three in the final minute and had a look to tie the game with 14 second to play, but the shot misfired into the arms of Tucker, who hit 1-of-2 free throws to make it a two-possession game again. Following one more stop, Priddy hit a pair from the stripe to ice the game with less than one second remaining.

Tucker led the way for SWOSU with 20 points, six rebounds, six assists and four blocked shots while playing all 40 minutes. Priddy started slow, but finished strong and scored 18 points with five assists and three rebounds while Bethany Franks recorded a massive double-double with 16 points and 16 rebounds.

SWOSU finished the game hitting 22-of-57 (38.6%) field goal attempts and 8-of-29 (27.6%) three-pointers, which helped offset a 34-to-20 advantage for ESU in points in the paint. The Lady Bulldogs forced 15 ESU turnovers and had eight steals, turning them into 15 points off turnovers for the game.

Friday’s victory came six years to the day following the Lady Bulldogs last NCAA Tournament victory, which came against their next opponent, Central Missouri. Tipoff between SWOSU and UCM is set for 5:00 pm on Saturday evening, with a trip to the Central Regional Championship game on the line.