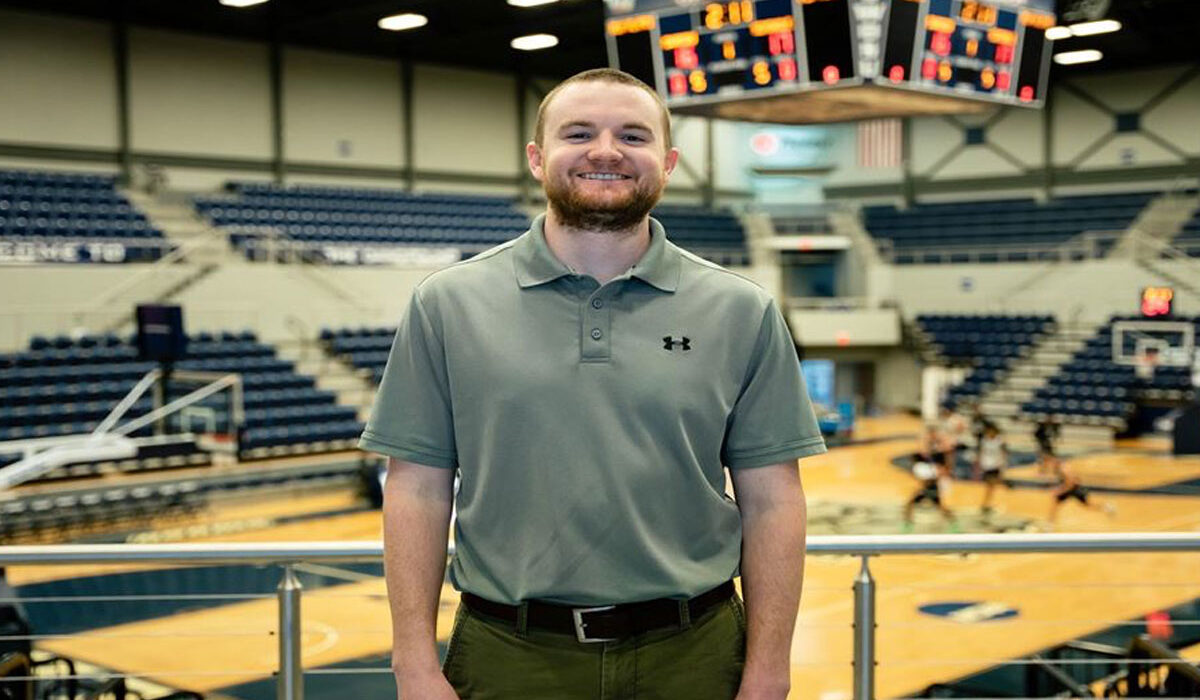 After graduating from SWOSU, he served two years as a graduate assistant for Doug Self, the previous media relations director for athletics. Chidester then worked as a manager at Paycom.

“It’s great to be back in Weatherford,” Chidester said. “This is a place I called home for four years and was able to meet my wife.  I am looking forward to being a part of the SWOSU family and being a small part of the SWOSU athletics brand.”

He and his wife, former SWOSU softball player Courtney Chidester, have a newborn son—Callaway.
Chidester will be the main media contact for SWOSU Athletics while also helping promote the SWOSU brand.