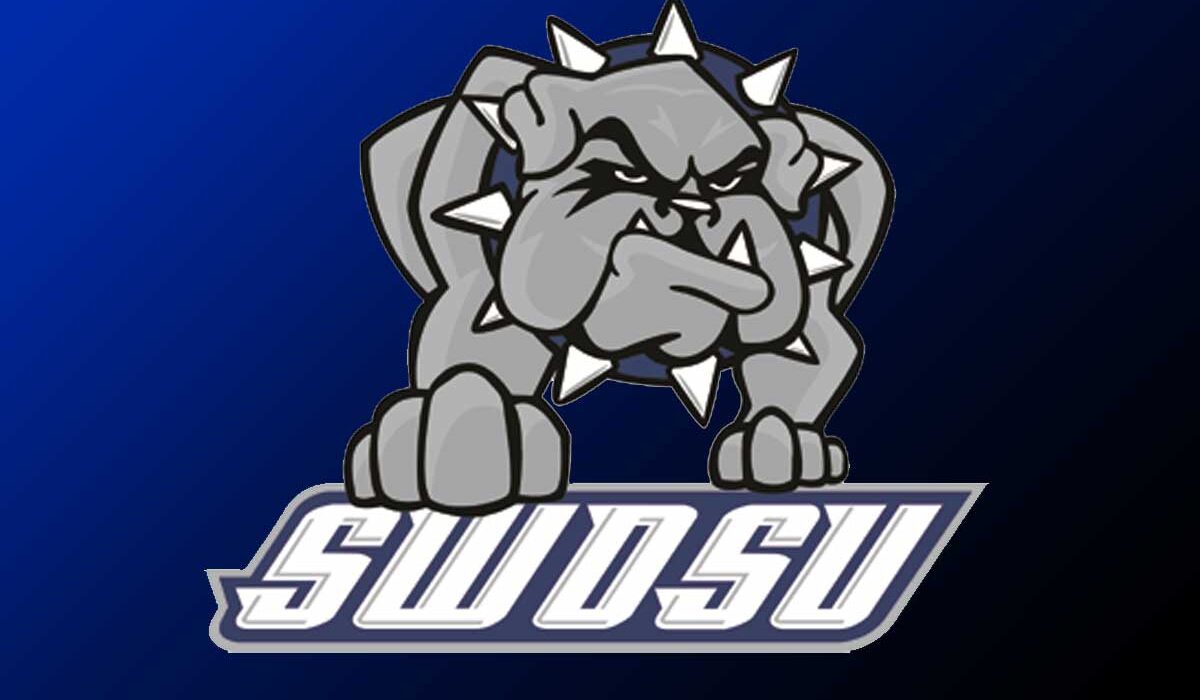 Kirkland becomes the 23rd head coach in school history, dating back 113 years to the birth of the program.

Coach Kirkland brings collegiate head coaching experience to the role, having spent the past two years as the head coach of NCAA Division II New Mexico Highlands University. He also served an assistant head coach at NCAA Division I University of the Incarnate Word from 2018-20 where he oversaw running backs, tight ends and recruiting. Prior to his college experience, Kirkland held a pair of head coaching and athletic director roles in the high school ranks of Texas at 6A Lehman High School and 5A Parkland High School.

“It is an exciting time for the future of SWOSU football,” Helton said. “Coach Kirkland brings all the skills and experience we were looking for to elevate the program to a level our campus, community and alumni will be proud of, and we can’t wait to welcome Josh, his wife Marina and sons Kash, Krew, and Kolt to Weatherford.”

A press conference to introduce Kirkland will be held this Monday, December 20, at 2 p.m. in the Pioneer Cellular Event Center Skyview Suite. It will be open to the campus and area communities and those in attendance will have the opportunity to meet Coach Kirkland following the media portion.

“I cannot thank Coach Helton and Dr. Lovell (SWOSU president) enough for allowing me this opportunity and welcoming me with open arms,” Kirkland said. “My wife and I are extremely excited about moving to Weatherford and getting to be a part of this western Oklahoma community. Weatherford played a major factor in this decision for us and is a place I am excited to bring my family to. After seeing it firsthand, SWOSU truly does have a lot going for it and I believe it’s on the cusp of something great. I am lucky to be a Bulldog and look forward to hitting the ground running and working hard towards the end goal of building back the success of SWOSU football.”

Program turnaround is no stranger to Kirkland. In his first season of competition at New Mexico Highlands, Kirkland led his team to a 5-6 record during the fall of 2021 culminated by a berth in the La Batalla Bowl. This came one year after the team finished 2-9 and three seasons removed from an 0-11 record.

In 2021, New Mexico Highlands saw huge jumps offensively in the Rocky Mountain Athletic Conference (RMAC) statistical rankings, rocketing from the very bottom of the conference to the top in nearly all categories. The Cowboys finished first in total offense, passing, first downs, and red zone efficiency, second in third down conversions, and third in total rushing. Kirkland’s team also finished ranked No. 19 in the entire nation in total offense.

With NCAA Division I University of the Incarnate Word in 2018, Kirkland helped guide UIW to the best season in program history as Kirkland and the staff led the Cardinals to a 6-4 regular season record, a conference championship, and UIW’s first FCS Playoff appearance – one season removed from a 1-10 record.

I have been impressed with Coach Kirkland’s enthusiasm, the drive he projects, and the discipline he displays, and it is evident we are getting the right man to lead the program,” said SWOSU President Dr. Lovell. “I am excited he is going to be the new leader of the SWOSU Football program and a prominent member of our great community.”

Under Kirkland’s direction, Lehman broke the record for passing yards and completion percentage in a single season, while Parkland led the state in rushing yards and was third in total offense.

With Kirkland as athletic coordinator, academic retention at EP Parkland increased by 27 percent in all athletic programs, while seven players signed on to college scholarships.

“I would like to thank a few other people,” Helton added. “Dr. Lovell and the entire search committee played a large part in this process, and this couldn’t have happened without them. Thank you to Dr. Lovell for her leadership and the search committee for their time and effort in the review of an outstanding pool of candidates.”

A native of Levelland (Texas), Kirkland earned a Bachelor of Science in Exercise Science from West Texas A&M University in 2010 and a Master of Arts in Education, with a specialty in Teacher Leadership and Coaching, from Grand Canyon University in 2014. He and his wife Marina have three sons Kash, Krew, and Kolt.