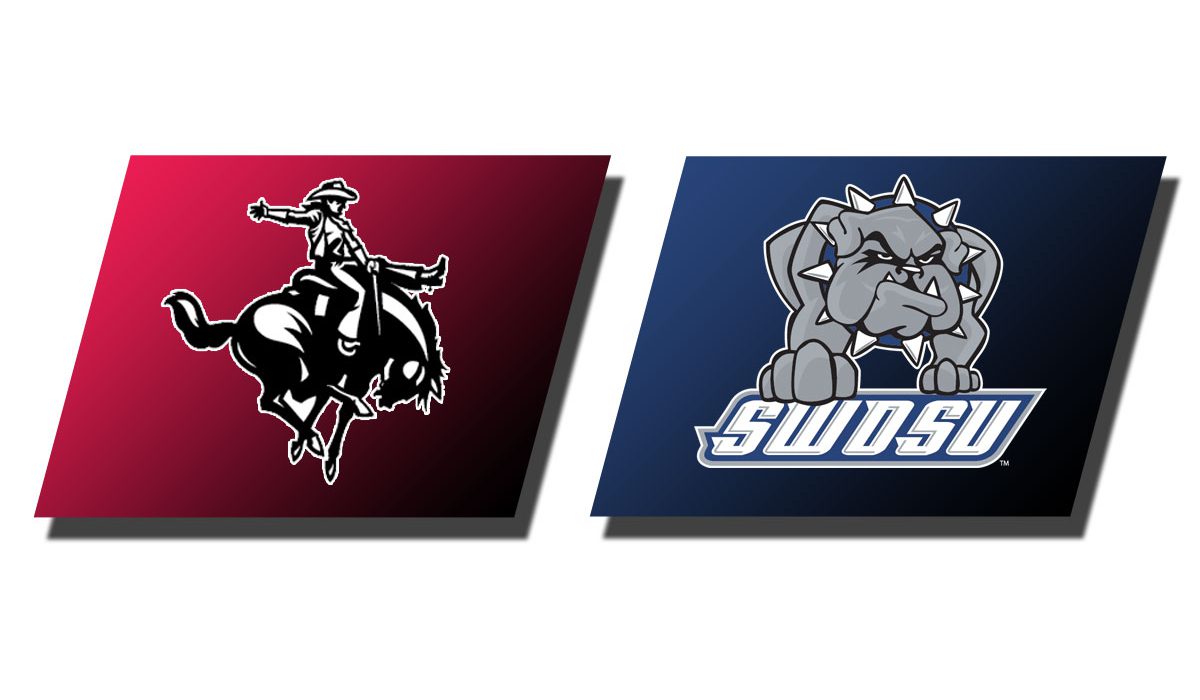 BARTLESVILLE – For the sixth time in eight years, the eighth seed at the Great American Conference Women’s Basketball Championships put a scare in the top seed. Clutch plays down the stretch by Southwestern Oklahoma State’s Hailey Tucker lifted the Lady Bulldogs to a 78-73 win against rival Northwestern Oklahoma State in Thursday night’s quarterfinal from Bruin Fieldhouse.

With Southwestern Oklahoma State (28-1) trailing 65-64 midway through the fourth quarter, Tucker found Bethany Franks for a layup to give the Lady Bulldogs the lead. Less than a minute later, she buried a deep 3-pointer to extend the lead. After the Rangers (12-18) evened the score at 69, Tucker drove left and converted a layup of her own to give SWOSU the lead for good. In the final minute, she again found Franks for an uncontested layup and made two free throws to clinch their 28th-straight win.

In defeat, the Lady Rangers shot 54.0 percent from the field. Kalea King went 6-for-8 from the floor and scored 19 points. Jade Jones finished with 14 and Jakeria Otey added 12. Bailey Brown achieved her seventh double-double of the season with 10 points and 12 assists.

With the win, the Lady Bulldogs improve to 7-1 in GAC quarterfinal contests. They will face Harding or Henderson State in Saturday’s opening semifinal, set for noon on Saturday. During the regular season SWOSU registered an 88-82 home win and a 74-64 victory in Searcy against Harding. Against the Reddies, the Lady Bulldogs won by 12 on the road and by nine in Weatherford.