SWOSU women wrap up 2021 in blowout fashion at UAM 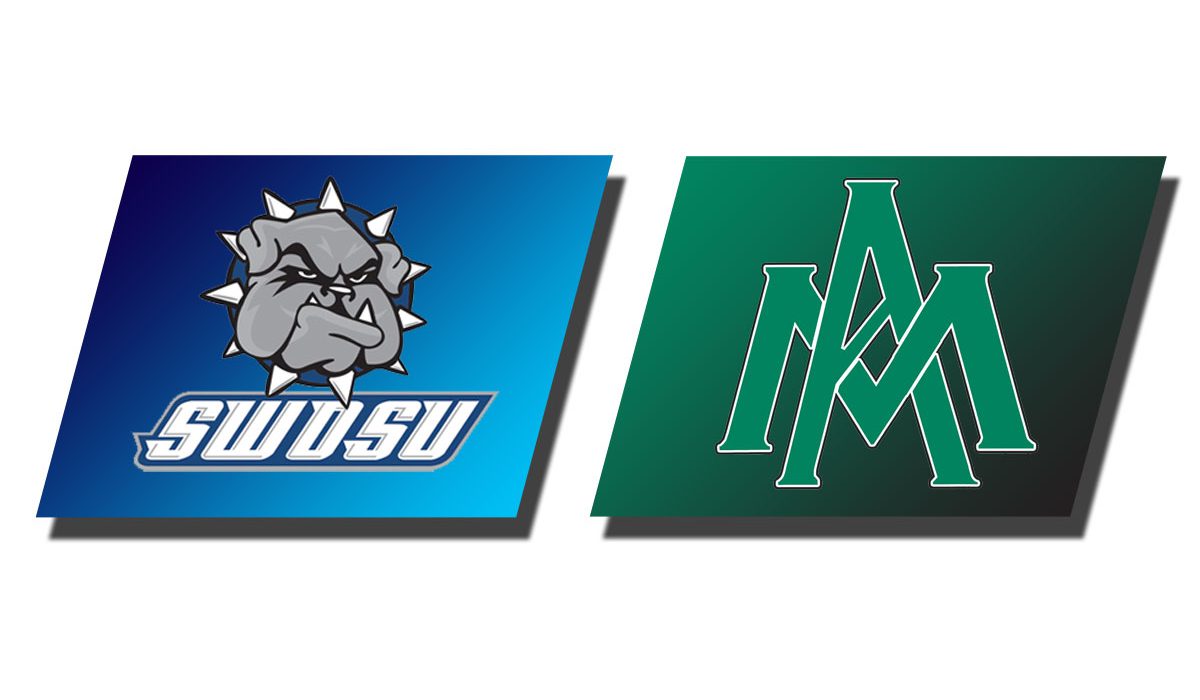 MONTICELLO, Ark. – The No. 19/25–ranked Lady Bulldogs had no issues against Arkansas Monticello on Thursday night, moving past the Cottom Blossoms 97-54 for their tenth consecutive victory.

97 points scored also marks the highest scoring output SWOSU has had all season.

SWOSU outscored Monticello in each quarter they played and had built a 16-point margin by halftime when they went into the locker room leading 45-29. It was out of halftime where SWOSU put the hammer of emphasis on the game and ensured no momentum could be built by their opponent.

In the third quarter, the Lady Dawgs held UAM to just seven points while tallying 23 of their own – doubling their 16-point halftime margin to 32 in the process.

SWOSU continued to pour it on in the fourth quarter by scoring the most points (29) of any quarter they played.

As shown by the final scoreboard numbers, the offense was clicking on Thursday night. SWOSU shot nearly 48% as a team despite finishing just 8-of-35 (22%) from beyond the arc. They did not need the long ball though, thanks to 52 points in the paint.

Though the Lady Dawgs did turn the ball over 16 times, they still won the turnover battle by forcing UAM into 24 of their own. Those 24 turnovers led to 30 points scored by SWOSU.

Individually, both Makyra Tramble (6-for-14) and Bethany Franks (10-for-14) notched 20 points apiece in the game. Tramble finished with a double-double by also grabbing 10 rebounds.

Jocelyn Smith (7 points), Avery Walker-Henry (6), Shamica Smith (5) and JaMaya Johnson (3) all also chipped in offensively off of the bench.