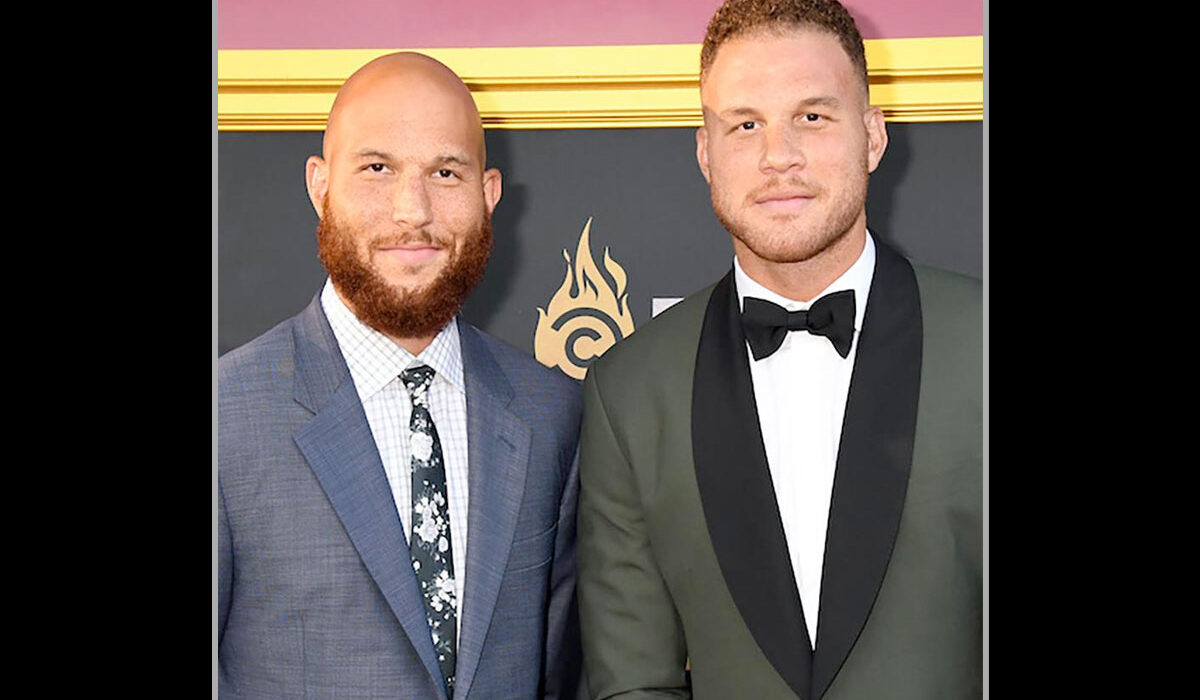 “Other honors to be presented at the Banquet include 2020 “Volunteer of the Year”, “Ambassador of the Year”, and “Citizen of the Year”, added Lyons. The Banquet also serves as the installation ceremony for the 2021 Board of Directors and recognition will be given to the new Emeritus Club inductees to the Foundation for South Oklahoma City. This amazing, annual event will be at the Embassy Suites by Hilton Oklahoma City Downtown Medical Center at 741 North Phillips Ave.

There are still tickets available so don’t miss it! For more information, please contact the South Oklahoma City Chamber at 405.634.1436 or info@southokc.com.

Both Taylor and Blake attended Oklahoma Christian where they were part of the state championship teams each year.

Taylor was born April 18, 1986, and his professional basketball career has given him opportunities to play for Pallacanestro Trapani of the Italian Serie A2. He was a 2009 Round 2, 48th overall NBA Draft pick. He played college basketball at the University of Oklahoma.

Blake was born March 16, 1989, and won four high school state titles at Oklahoma Christian School under his head coach, Tommy Griffin, his father. He played two seasons of college ball for the Sooners before being drafted in 2009 by the Clippers (NBA). During the final pre-season game of 2009, he broke his left kneecap, had surgery, and missed the entire 2009 –10 season. Blake’s 2011 rookie debut found him being selected as an All-Star, won the NBA Slam Dunk Contest, and was named the NBA Rookie of the Year. Sports Illustrated called him one of the NBA’s 15 Greatest Rookies of All Time that year. The Griffin brothers are one of nine sets of siblings to ever play in the NBA as of January of this year.