Competitive nature made transition to college easy for Hedrick 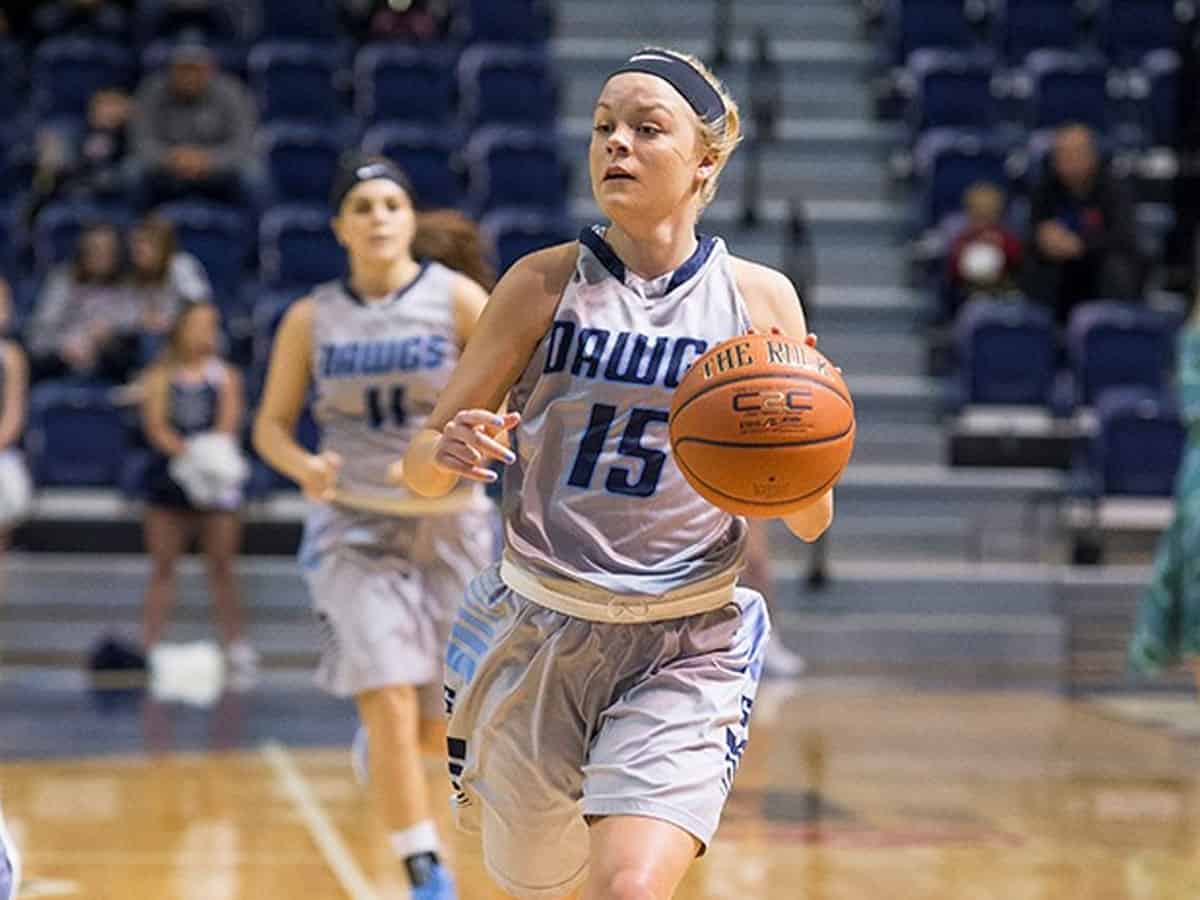 Taylor Ann Hedrick is making a name for herself as part of the Lady Bulldogs basketball team at Southwestern Oklahoma State University.

Basketball has been apart of Hedrick’s life for as long as she can remember. She said she loves the competition and having the opportunity to be with her friends.

Hedrick is originally from Seiling, Okla., and she attended Seiling High School. While there, Hedrick led the Wildcats to a 28-2 record and a 2016 Class A State Championship in her senior season and was named Most Valuable Player of the Class A State tournament. “It’s just an experience of something I will remember for the rest of my life,” Hedrick said. 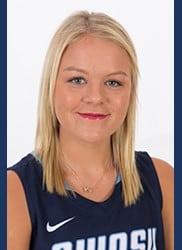 Her swift transition from high school to college on and off the court has been particularly easy for her. She said in high school she felt like she had a lot more pressure and college is more competitive because in college everyone is really good.

“Sometimes I have to step up,” Hedrick said. “You just have to be ready at all times. In high school, you did it but it is more intense. In college, it is more like a job.”

When she prepares for a game she does not tread lightly. She goes over the scouting report for a good amount of time before a game so she knows every player and personnel of the team they are playing. She wants to do everything that she can to benefit the team.

Hedrick says that her head coach Kelsi Musick and assistant coach Cophie Anderson are like mother figures for the team.

“They are there for us through anything. If we need help with anything they’re there and they do what is best for us.”

As for classes, she says as a student you are not in the classroom as many hours. However, there is a lot more homework. According to Hedrick, it is difficult to do both, but you just have to learn to balance it all out the best that you can.

Hedricks’s major is nursing so when she graduates she plans to make it a career. Her mother is in the health field as a respiratory therapist so she thinks it would be cool to work with her mother.

When Hedrick is not killing it on the court or focusing on her studies, she likes to go home and hang out with her friends and family that she doesn’t get the opportunity to see as much as she would like to.

As for this season with Lady Bulldogs, Hedrick said it has been going pretty well. Just last week, Southwestern beat the defending conference champion Arkansas Tech and the current No. 1 team in the conference Harding.

According to Hedrick, the team has fallen short to some other teams, but the ladies stepped back up.

She also has advice for upcoming freshman to balance school and basketball.

“You have to be dedicated and willing to put out a lot of work. It is serious. It is not a joke. You have to really love the sport to be able to do it in college.”