The Pokes Still Have A Shot At The Title 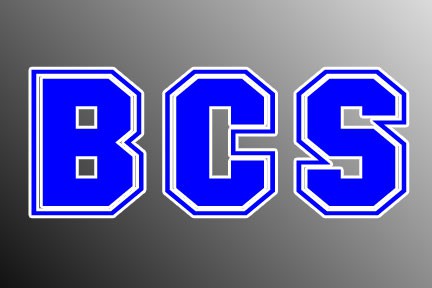 OK, Cowboys’ fans, the Pokes still have an opportunity to finish this season in the BCS championship game.  Now granted, they no longer “control their own destiny,” as is quoted by all studio sportscasters as if by federal mandate.  But these are the things that need to happen and realistically, there are only two.

First, LSU needs to beat Arkansas on Friday.  I can tell that these are desperate times when I find myself cheering for LSU.  If Arkansas wins, there will be three one-loss SEC teams, which means an all-SEC championship.  Period.  Trust me, the voters will see to that.

Second, Auburn must defeat Alabama on Saturday.  No problem here cheering for an Alabama loss, in this or any other game.  If Alabama still has one loss when all is said and done, it won’t matter whether it won its conference or even its division.  The Crimson Tide will walk into the title game.  By the way, that’s pathetic.

That’s all it will take.

Oh, and then of course, Oklahoma State has to do its part and win Bedlam.

There it is.  Just as simple as that.

And people try to make these scenarios so hard…