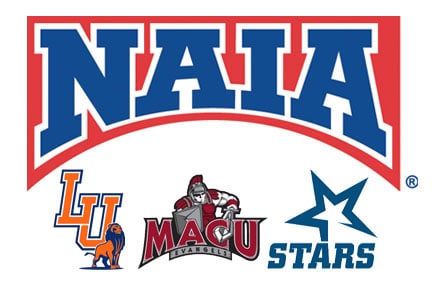 The first regular season edition of the NAIA Division I Men’s Basketball Coaches’ Top 25 Poll is out and three teams from the Sooner State earned a spot.

Oklahoma City is the tops of the three, coming in at No. 5 and moving up 13 spots from its preseason ranking. OCU is undefeated at 8-0 and is 2-0 in the Sooner Athletic Conference.

Defending national champion Mid-America Christian has fallen from its spot atop the preseason poll, but is still in the top 10 at No. 10. The Evangels are 9-2 to open the year and are also 2-0 in the SAC.

Unranked in the preseason poll, Langston comes in at No. 20. The Lions are 6-2 and open the Red River Athletic Conference schedule on Thursday at home against No. 5 LSU-Alexandria.