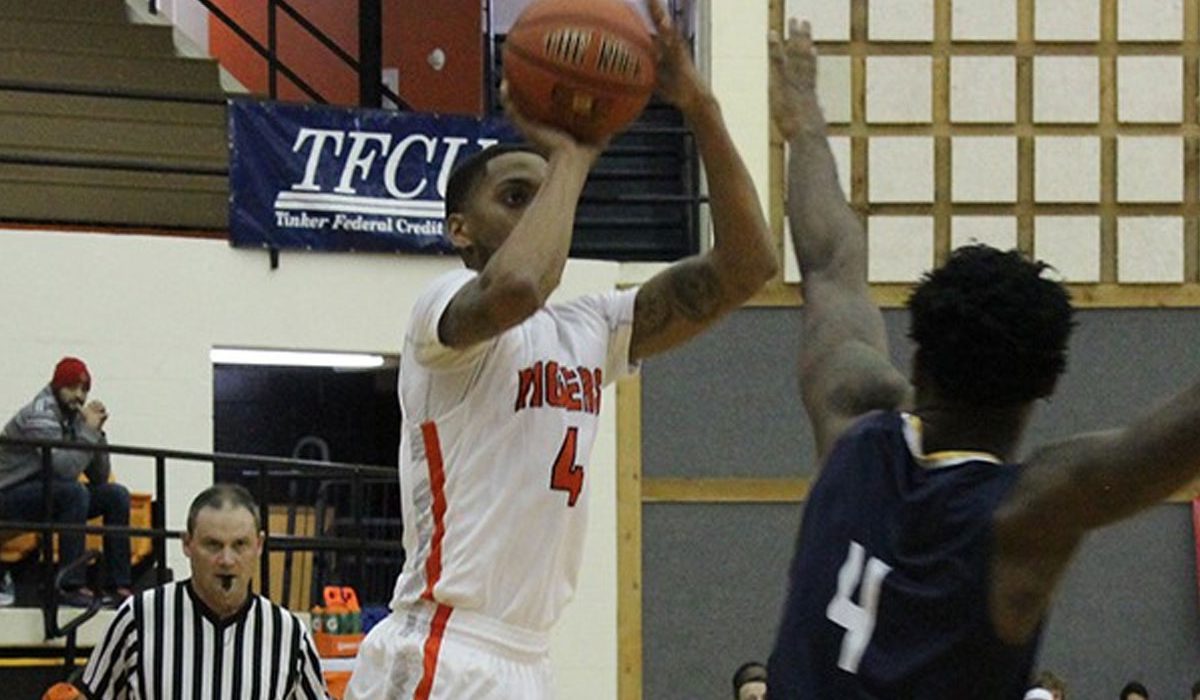 Although their seasons are over, three more college players with Oklahoma ties will get to play in another collegiate game this week.

The rosters have been announced for the Reece’s Division II College All-Star Game, put on the National Association of Basketball Coaches (NABC), set to be play on Mar. 24 in Sioux Falls, S.D.

East Central’s Braxton Reeves, the OklahomaSports.Net D-II Player of the Year will be on the West Team. He’ll be joined by former Roland H.S. standout, Seth Youngblood, who just finished his career at Arkansas-Fort Smith.

Former Douglass H.S. star from Midwest City and Tarleton State Texan, Romond Jenkins, will be on the East Team.

The game features 21 of the best seniors in the country on the Division II level, as the teams are composed of two student-athletes from each of the eight D-II regions and five at-large selections.