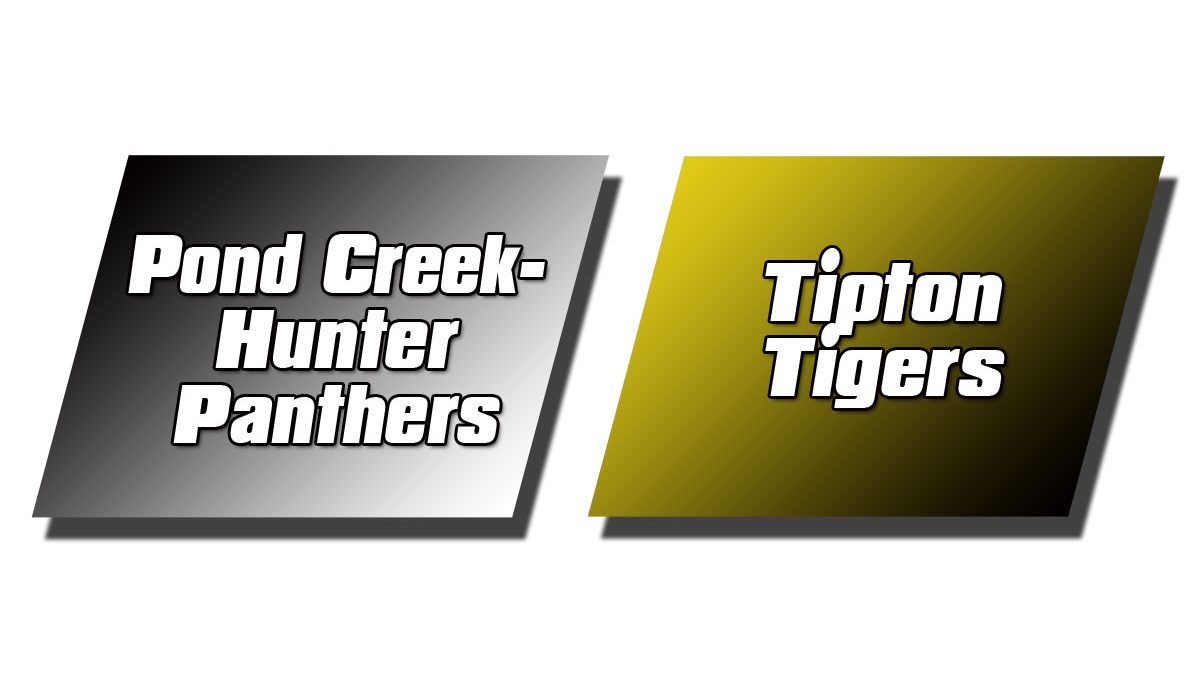 WEATHERFORD – The Tipton Tigers fell behind 8-0 after relinquishing a touchdown on the opening possession of the game, but proceeded to score 56 unanswered points and force five turnovers to claim its second straight OSSAA Class C State Championship Friday on the campus of Southwestern Oklahoma State University. The game was called with 5:11 remaining in the fourth quarter after Tipton passed the 45-point threshold at 56-8.

The story of the game was the Tiger’s offensive efficiency paired with the defense’s ability to force turnovers. Tipton scooped and scored two Pond Creek-Hunter fumbles in the first half deep in red zone with their backs against the wall on defense, contributing two scores to the cause while also intercepting three Panther passes.

The Tigers took advantage of the Panther turnovers, converting them into points each time. Tipton’s offense was never forced to punt all night, and scored on every possession in the game except their drive that started just before halftime.

Six Tipton Tigers scored touchdowns in the game, led by SemaJ McBride with 11 rushes for 160 yards and one touchdown. Dillon Schmidt punched it in twice on the ground, while tacking on 62 yards on 11 rushes himself. Gavin Jones also crossed the goal line once running the ball. Quarterback Lane Chandler completed 7-of-10 passes for 156 yards and a score and also rushed for another touchdown. Defensive scores came from Lane Chandler and Andrew Lechuga on fumble recoveries of 74 and 96 yards respectively.

For Pond Creek-Hunter, Colton Gibson rushed nine times for 154 yards and the lone score on the night for the Panthers. Noah Miller added 73 yards on 11 rushes, while Zac Davis gained 18 yards on the ground. Tyler Kerr completed 5-of-9 in the passing game for 76 yards, but also threw three interceptions.

Tipton has now claimed State titles in five of the previous six seasons dating back to 2012.