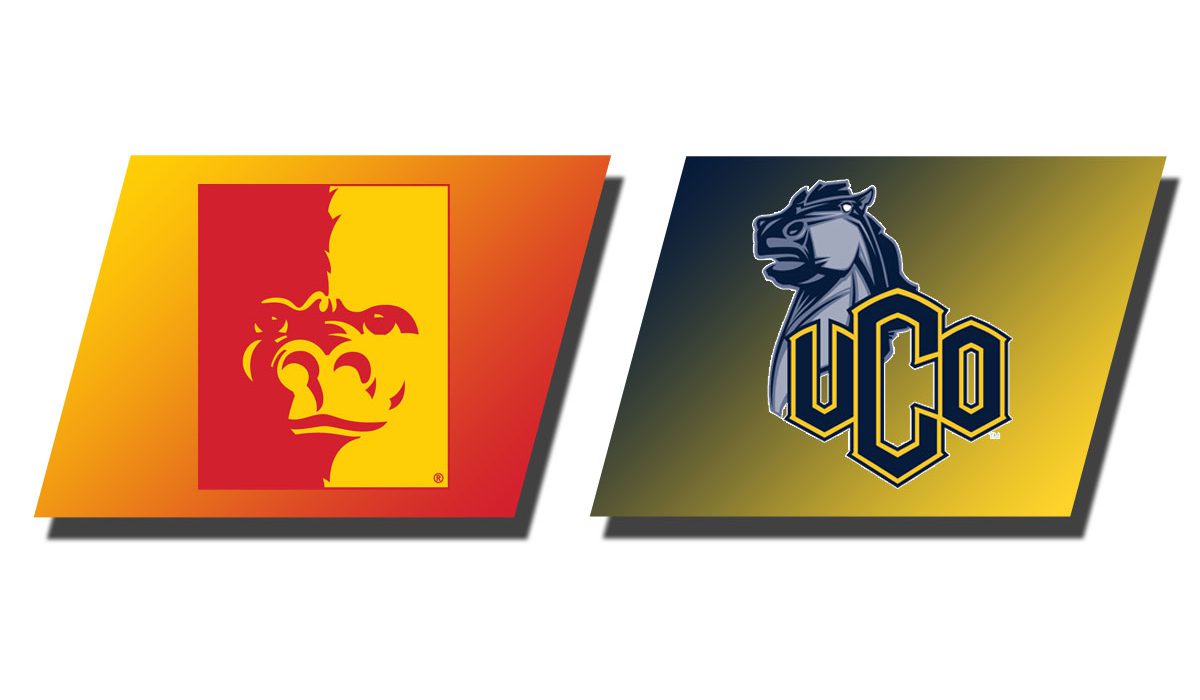 UCO fought from as many as 14 down to tie the game 60-60 on a Shatoya Bryson layup with 1:43 to play. But after a pair of free-throws from Pitt State, Bryson missed a 3-pointer with as time expired.

Central Oklahoma is now 11-6 on the season and 2-4 in the MIAA. The Bronchos have lost four in a row overall and three-straight in conference.

“We did a lot of good things tonight and we were able to fight back, but we just didn’t execute on the last possession,” UCO head women’s basketball coach Guy Hardaker said. “We out-rebounded them and forced more turnovers. We just missed in the end.”

Pittsburg State led nearly the entire game (37:42). UCO found itself down early. PSU jumped out to an 8-0 lead in the first two and a half minutes. The Bronchos made just 3 of 14 shots in the first quarter and trailed 20-11 after the first 10 minutes.

Pittsburg held its biggest lead of the game in the second quarter, 14 points, on two separate occasions. But the Bronchos began to chip away in the latter half of the quarter. UCO got a pair of free-throws from Kaci Richardson with 56 seconds to play in the half to cut the lead to just five points, 33-28.

Pitt State grew its 34-28 halftime lead to as much as nine in the third quarter as UCO continued to fight. The Bronchos got within four points on four different occasions. The last on a Smith layup with 1:29 to play that made it 52-48. Pittsburg pushed it back to seven points before then end of the quarter, leading 55-48 heading into the final 10 minutes.

The Bronchos made a quick storm in the fourth quarter. Pittsburg State made a free-throw to open the half, but UCO scored seven straight, five from McKenna Pulley, to cut the lead to one point, 56-55.

Central Oklahoma’s defensive effort in the fourth was its best in the game. The Bronchos held Pittsburg State to an 0-for-10 shooting performance in the quarter. PSU made 7 of 8 free-throws in the quarter.

The Bronchos cut the lead to one again when Smith earned a fastbreak layup. She drew a foul on the play, made the free-throw and tied the game, 58-58. Bryson tied it again at 60 before PSU went ahead with 50 seconds to play, 62-60.

The Bronchos missed a layup that would have tied it with 41 seconds left, but chose not to foul on the defensive end. PSU then missed an off-balance jumper with eight seconds left and UCO called a timeout.

Unfortunately for the Bronchos, the final play broke down. Bryson’s desperate 3-pointer as time expired was contested.

Central Oklahoma is back in action Saturday. The Bronchos host Missouri Southern at 1:30 p.m. in Hamilton Field House.