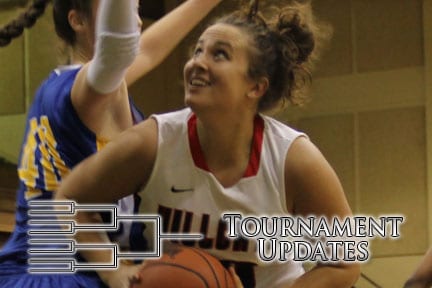 Leah Smith led the Hillcats with 14 points and was one of six Hillcats scoring in double figures in the win.  RSU was 19-of-21 from the free throw line.

David Johnson had 18 points and seven rebounds, while Kendall Parks had 10 points and eight assists for the Bison.

Aminata Fall had an amazing 30 points and 22 rebounds. SNU will play for NCCAA title.

Katy O’Steen made a career high 31 points to go with eight rebounds in the loss.

OC will play for NCCAA title.