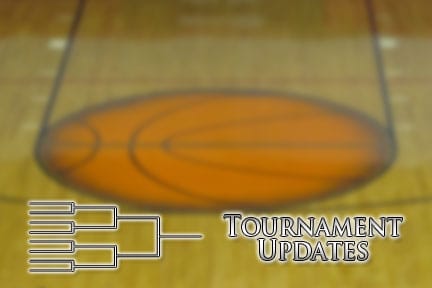 It may the final time that Maucus Smart, Le’Bryan Nash and Markel Brown will wear the Orange together.  The Cowboys got off to a slow start and never really recovered.  OSU trailed by only six late in the first half, but a 5-0 Oregon run just before intermission kept the Pokes at bay.
Brown had 16 for Oklahoma State in the loss.  Smart put in 14 and Nash had 12.

Warren Niles had a game high 24 points for the Golden Eagles, who snapped an 11-game postseason skid.  Steven Roundtree grabbed a double-double with 17 points and 11 rebounds.
ORU made 30 of 42 free throws in the game.  D.J. Jackson was 9-for-9 from the line.

Scottie Haralson led Tulsa with 13 points in the loss.