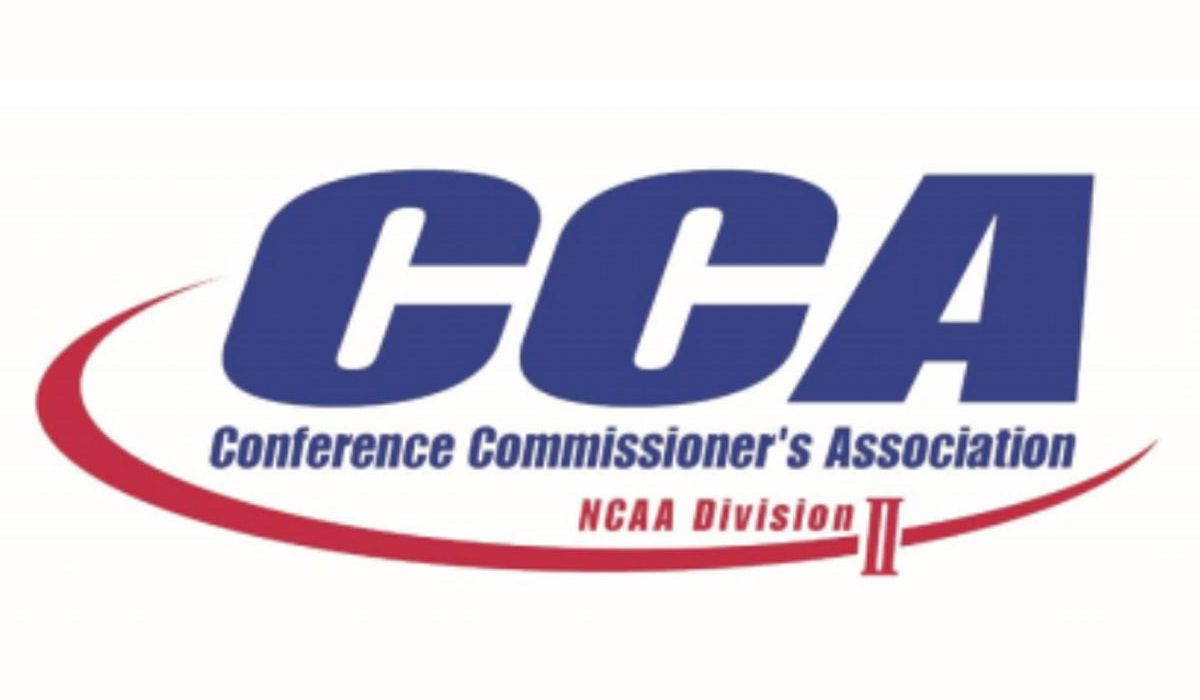 Two players from Oklahoma colleges were recognized by the Conference Commissioners Association on its All-America teams.

The D2CCA named Southwestern’s Hailey Tucker to its Second Team and Oklahoma Christian’s Addy Clift as an honorable mention. Both players are juniors.

Tucker, from Bartlesville High School, was this season named the Great American Conference and Central Region Player of the Year. She earned her first All-American selection from D2CCA and led the region in scoring with 20.5 points per game, while also averaging 7.5 rebounds per game.

Clift, from Kiowa High School, led the South Central Region and was ninth this season in NCAA Division II in scoring at 21.7 points per game. She also was 15th nationally in made three-pointers with 87, which is the third-highest single-season total in Heartland Conference history.