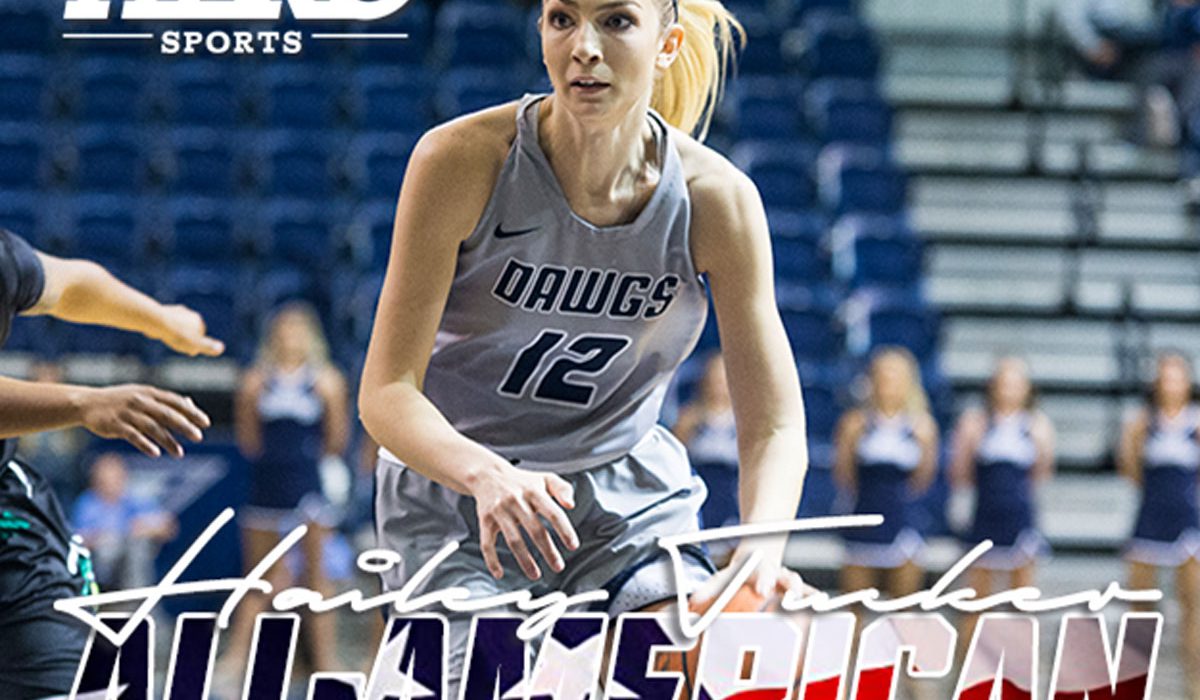 BELLEVUE, Wash. – For the second time this week, SWOSU junior guard Hailey Tucker has been named an All-American as HERO Sports unveiled their 10-member 2017-18 All-American Team on Wednesday.

Tucker – the Great American Conference and Central Region Player of the Year – earns the honor after leading the region in scoring with 20.5 points per game. She helped lead the Lady Bulldogs to a record of 26-5, which set the school record for single-season wins as an NCAA Division II institution and SWOSU won the GAC regular season championship for the first time. Tucker ranked third in the GAC in blocked shots (56) and ninth in rebounding (7.5 per game). She knocked down 72 three-pointers, a mark that ranked sixth in the conference, and shot 36% from three-point range for the season.