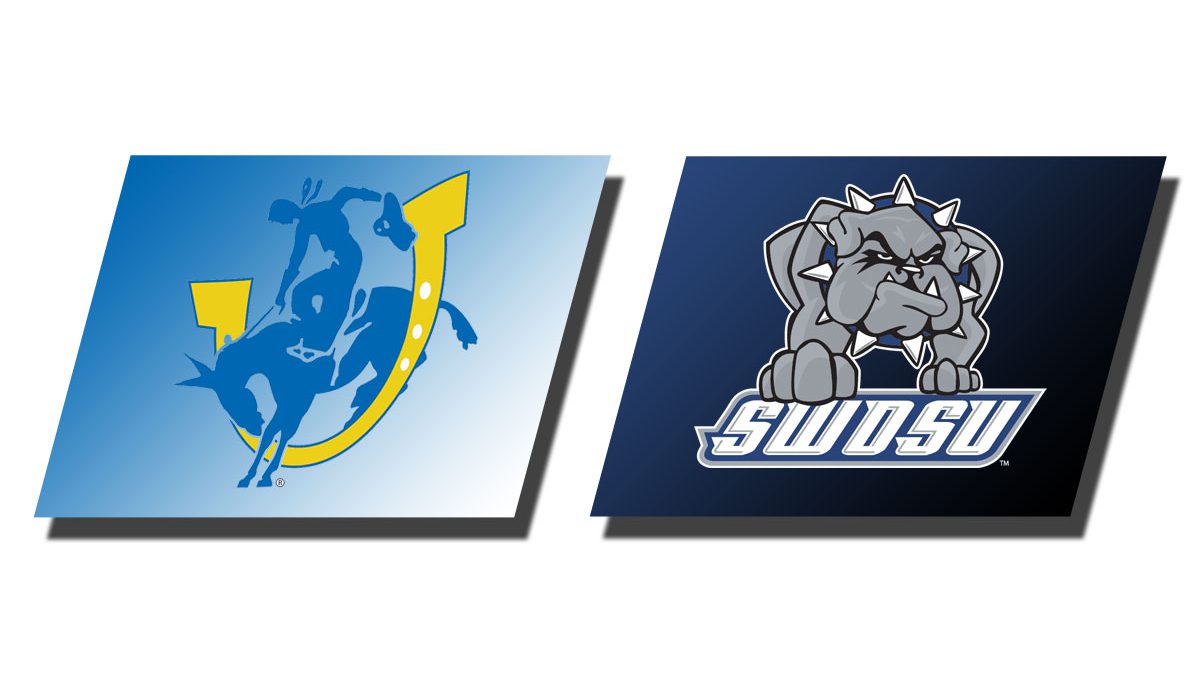 WEATHERFORD – Hailey Tucker poured in a game-high 28 points and became SWOSU’s all-time leader in three-point field goals made as the No. 21-ranked Lady Bulldogs dispatched of Southern Arkansas 90-59 on Saturday afternoon at the Pioneer Cellular Event Center.

SWOSU raced out to a 31-11 lead after the first quarter and never looked back, pulling away for the 31-point victory despite being outscored by one point in both the second and fourth quarters. The Lady Bulldogs forced 18 turnovers and turned them into 24 points while outscoring the Lady Muleriders 30-8 in fast break points.

Tucker was 5-of-11 from three-point range in the game, which gives her 227 made three’s in her career and surpasses Michelle Fisher’sprevious record of 225, which she set while played for the Lady Bulldogs from 2010-14. In addition to her scoring, Tucker was once again one rebound shy of a double-double with nine boards to go along with three blocked shots, two assists and one steal.

While SWOSU was balanced offensively with 10 different players scoring, Hayden Priddy was the only other Lady Bulldog to score more than 10 points. Priddy also had a balanced day, filling the stat sheet with 20 points, six assists, four steals, one rebound and one blocked shot in 26 minutes of action. Tyra Aska and Taylor Hedrick added nine points apiece while Bethany Franks added to her league-leading rebound total with 13 boards.

“It’s always nice when you can hit some shots in the early going, especially when we haven’t been as efficient from long range as we are used to being at times,” SWOSU Head Coach Kelsi Musick said. “That set the tone in the first quarter and allowed us to take control of the game from the outset. We have a super important stretch ahead and we have big goals, so we have to take it game-by-game and remember where we’re trying to go and know that each game is important for our future.”

Now 11-1 overall and 6-0 in Great American Conference play, the Lady Bulldogs now take their 11-game win streak on the road to face Ouachita and Henderson State next weekend.