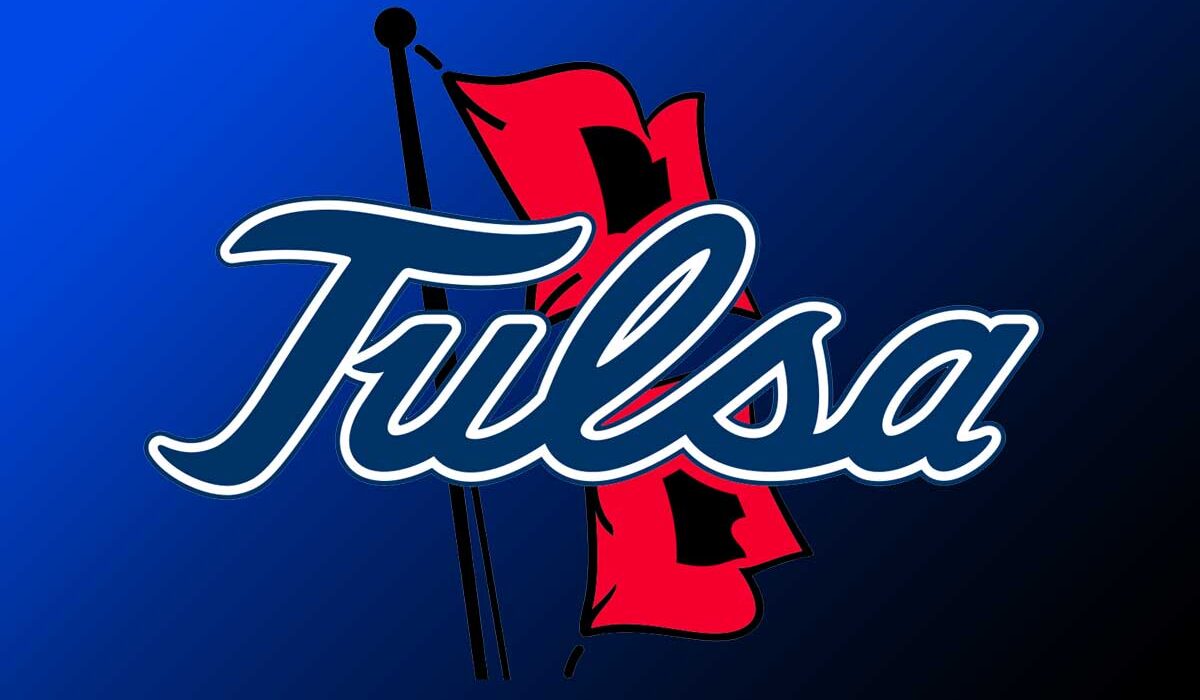 It’s been a while – almost a decade – since the last time the Golden Hurricane was ranked in the Associated Press Top 25 Football Poll. Following a big come-from-behind victory against a ranked opponent, that is where TU finds itself this week.

It marked the first time in program history that Tulsa has beaten two ranked opponents in the same season.

Tulsa next has a Thursday night matchup with Tulane at Chapman Stadium. The game will be broadcast on ESPN.