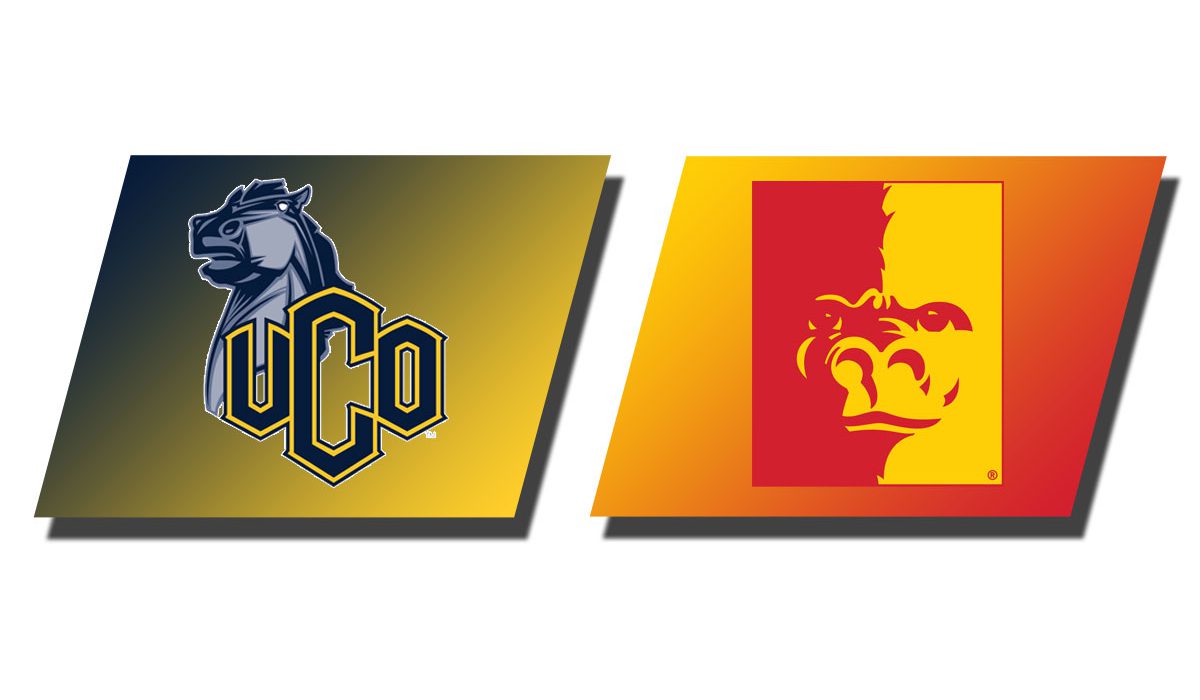 Chas Stallard threw for 267 yards and two scores, and ran for another, but the Bronchos defense came up one stop short of giving the quarterback a chance at a last minute effort. UCO moves to 1-1 on the season.

“We fought well, but they made the right adjustments and were better tonight,” UCO head coach Nick Bobeck said. “I’m proud of the way the guys fought late, they never gave up. We had to overcome some things and they kept fighting.”

The Bronchos fought back all game long. UCO was down in the first quarter after allowing the game’s first score from a Pitt State 2-yard run after just three minutes.

UCO got some help from a pair of 15-yard penalties on the next drive and answered back. The Bronchos started at the 50 thanks to a 35-yard return by J.T. Luper and a 15-yard late hit penalty. UCO got help from another 15-yard personal foul penalty and the Bronchos eventually scored after only gaining 20 yards of offense on the drive, when Clay McKenzie forged his way into the end zone for his second touchdown in as many games to make it 7-7 with 6:29 to play in the quarter.

Later in the first quarter, UCO on defense forced a punt, and the home crowd roared when the ball bounced out at the Broncho 5-yard line. However, Chas Stallard found J.T. Luper on a quick screen, and Luper took if 38 yards to get the pressure off. UCO kept it going, scoring after an 11-play, 95 yard drive that spanned just under five minutes. Stallard finished the drive off with a 1-yard touchdown run and take a 14-7 lead with 11:37 to go in the second quarter.

Pittsburg State then responded with a touchdown and a field goal to take a 17-14 lead into the locker room at halftime.

In the second half, Josh Crockett scored on a 6-yard touchdown reception in the third quarter to give the Bronchos a lead, 21-17. But Pittsburg State scored on a big, 60-yard score with five minutes left in the third, then, again on a blocked punt return for a touchdown that made it 31-21.

UCO made it interesting in the fourth though. Luper caught a big time 86-yard touchdown with 2:39 to play to make it 31-28. UCO however, couldn’t get one more stop as Pitt State ran out the clock.

Stallard finished with 267 yards passing, 15 yards rushing, and accounted for three scores. He did move closer to the school’s all-time mark for total offense. Stallard has 6,243 yards of offense (4,461 passing, 1,782 rushing) in his career. He is in second place, just 36 yards by T.J. Eckert’s record mark.

Luper finished with 170 yards on seven catches and one touchdown. The 86-yard score in the fourth was a career long. Crockett added 45 yards on four catches with one score.

Jake Gandara ended the game as the leading rusher. He carried the ball five times for 45 yards with a long of 37. McKenzie had 21 yards on eight carries with one touchdown.