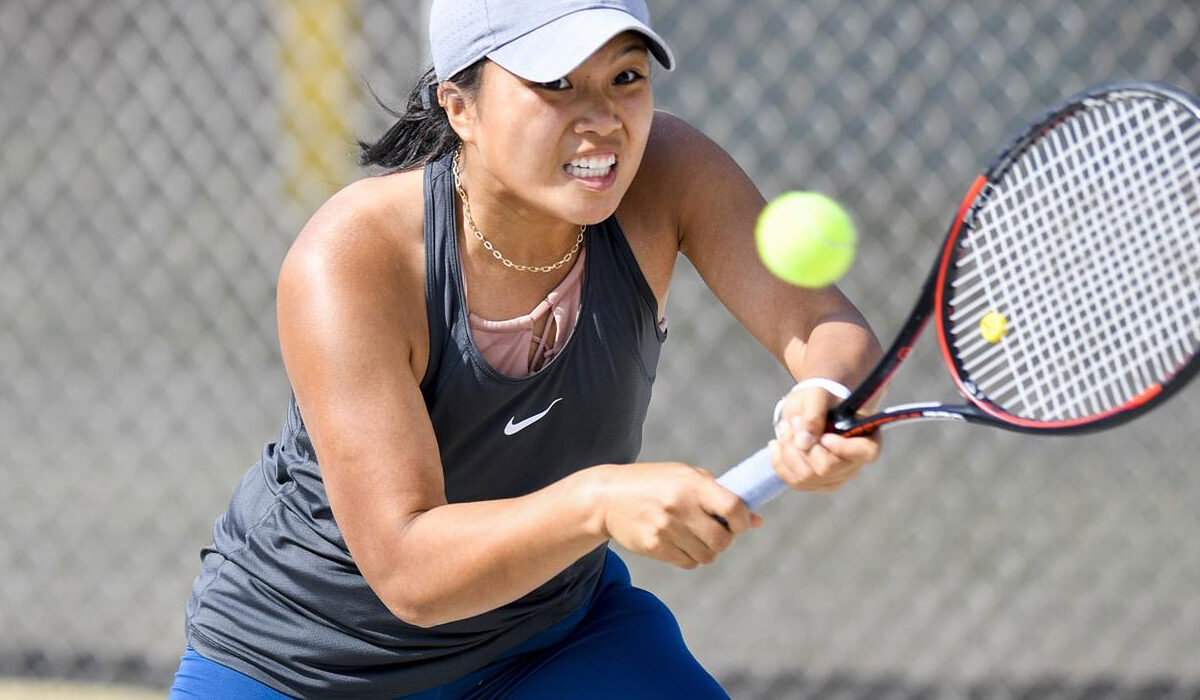 A true freshman from Los Angeles, California, Canete burst on to the scene in 2021, leading the Bronchos in a remarkable season that stands as one of the best in school history.

Canete helped UCO to a third-place finish at the ITA Indoor National Championships in February, an MIAA regular season championship and an MIAA postseason championship later in the spring, before an NCAA Central Regional title and a spot in the NCAA Division II national championship semifinals last month.

She’s earned several honors this season. She was MIAA Women’s Tennis Athlete of the Week during her brilliant campaign through the league this spring and she was named MIAA Freshman of the Year following the season to go with a First Team All-MIAA nod. Canete also earned the ITA’s Central Region Rookie of the Year award and was named an ITA All-American for both Singles and Doubles.

Canete registered a perfect 21-0 record this spring in Singles competition and climbed all the way to No. 5 in the country in the ITA Singles Top 50.

The Bronchos went 21-2 this season overall, including a 19-match win streak, winning both the MIAA’s regular season and postseason championships. UCO also won the Central Regional title in Edmond last month before a national semifinal finish in the NCAA Tournament.