UCO pitcher drafted in the 10th round by Kansas City 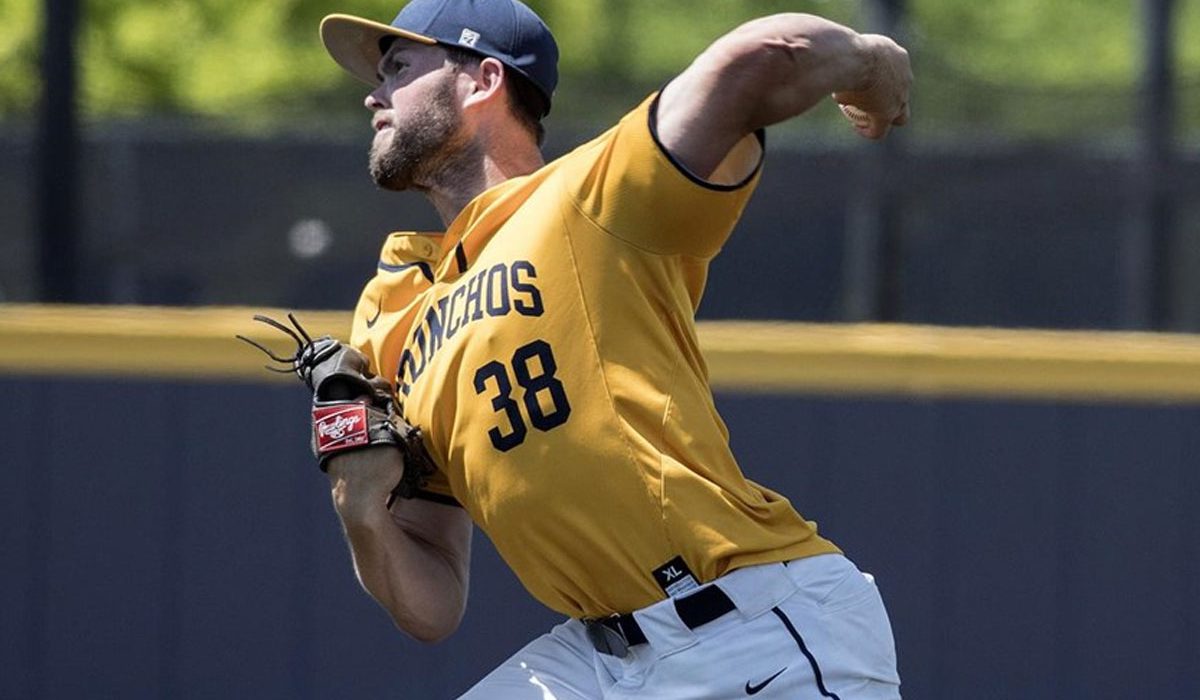 EDMOND– Central Oklahoma pitcher Austin Lambright was selected in the 10th round of the Major League Baseball draft by the Kansas City Royals, the second straight year for the Bronchos to have a pitcher taken by Royals.

“We’re really happy for Austin and this is a great opportunity for him,” UCO head coach John Martin said.  “He did a great job for us.  It’s a good deal for him and we hope he goes and does well.

“It also says a lot about our program and the direction we’re heading. That’s two years in a row we’ve had a guy go in the top 10 rounds and that speaks well for the players we have.”

Lambright, a 6-3, 215-pound senior from Friday Harbor, Wash., played one year for Central and saw duty mainly in a relief role.  The hard-throwing left-hander appeared in 25 games with four starts, going 4-1 with three saves and a 3.32 earned run average.

Lambright struck out 52 batters in 43 1/3 innings and opponents hit just .191 against him.

Kansas City picked UCO’s Holden Capps – also a left-handed pitcher — in the 10th round of the 2017 draft.  Capps is currently playing for the Lexington Legends in the Royals’ minor league system.