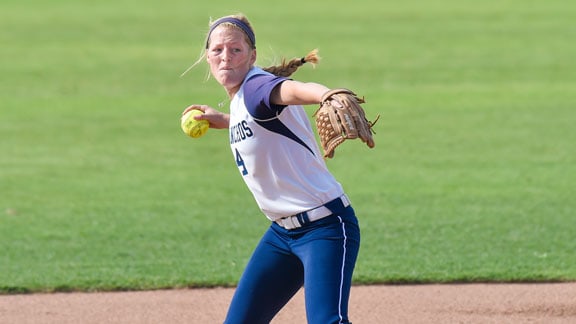 EDMOND – Central Oklahoma softball standouts Morgan Heard and JoBi Heath have accepted invitations to play on a United States all-star team that will travel to Aruba next June.

The two will be part of the USA Athletes International squad that will compete in the 2017 Aruba Friendship Series from June 5-12, playing five games in a seven-day span. 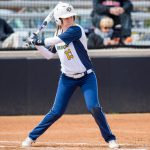 Central Missouri head coach Susan Anderson will direct the 14-player team on the tour, which is used to foster international goodwill and friendship among nations while also promoting the game.

Heard, a junior-to-be shortstop from Midwest City, is coming off a fabulous 2016 season that saw her named Player of the Year of the Mid-America Intercollegiate Athletics Association and Central Region in addition to earning second-team All-America honors.

Heath, a sophomore-to-be outfielder from Edmond, was the only player to start all 60 games for the Bronchos this past season.  She batted .333 with 14 homers, 13 doubles and 50 RBI, ranking fifth on UCO’s single-season list for homers.

The twosome helped lead the Bronchos to a 40-20 record and a fifth straight national tournament berth.