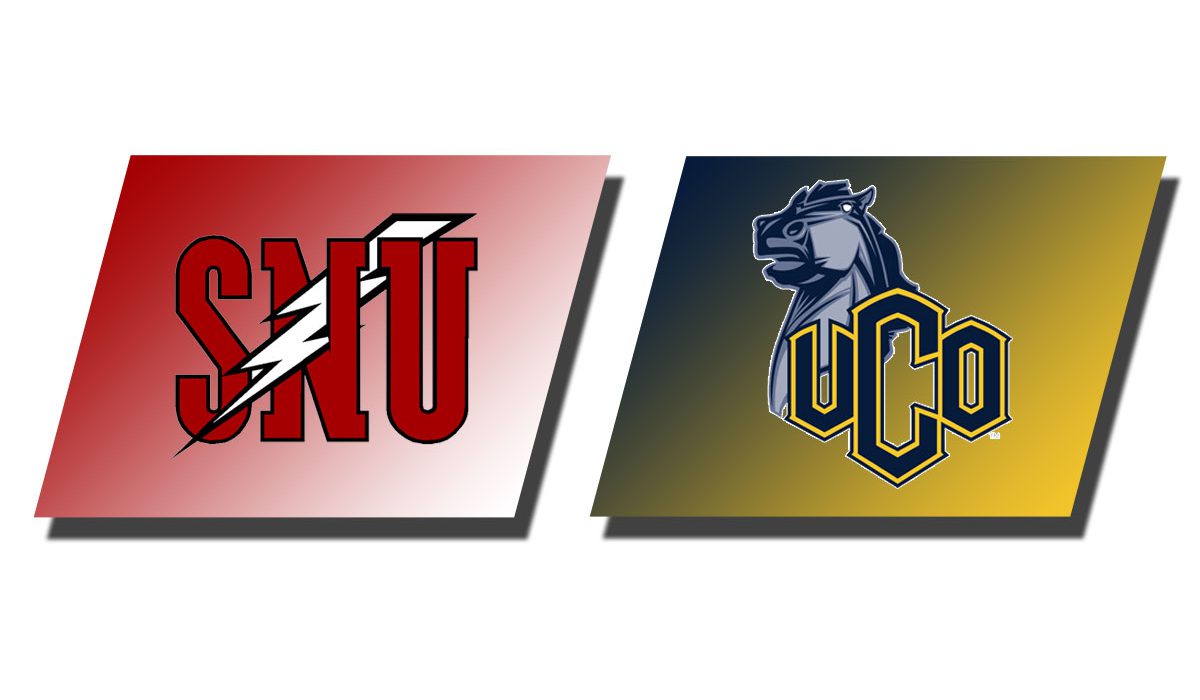 EDMOND  – Allie Eicher’s opening-inning long ball put Central Oklahoma in early control and the Bronchos rolled to an 8-0 run-rule romp over Southern Nazarene Friday morning on the second day of the UCO/OC Festival.

Jayden Chestnut allowed just one hit in the five-inning rout to pick up her first shutout of the season as Central improved to 6-3.  The Bronchos were slated to play East Central Saturday, but the final day of the event was cancelled because of weather concerns.

“That was a good win for us,” head coach Cody White said.  “Allie’s just a freshman, but she’s doing a great job and she really smoked one to get us the lead.  Jayden got on top of the hitters early and threw well today.”

Eicher gave Central a 3-0 lead with her first-ever collegiate home run, clouting a massive no-doubt shot to right-center field in the bottom of the first after Morgan Heard and JoBi Heath had drawn back-to-back two-out walks.

The Bronchos pushed across four runs in the third to break the game open.

Heard and Heath led things off with consecutive singles and Eicher walked to load the bases with no outs.  Carli Jones forced in a run with a walk and another run scored on an error before Bailey Thompson and Carrie Abrams delivered back-to-back RBI singles to make it 7-0.

UCO got the needed eighth run in the fourth on Halley Randolph’s hard-hit single up the middle that scored Eicher, who led off the inning with a walk and went to second on a walk to Casady Webb.

Seven different players had one hit apiece for the Bronchos, while Eicher scored three runs in addition to driving in three.

Chestnut finished with the fifth one-hitter of her two-year UCO career, giving up a lone single in the fourth.  She struck out six and walked one in an 86-pitch outing, improving to 4-1.

The Bronchos don’t play again until hosting Oklahoma Christian next Saturday for a 12 p.m. doubleheader.