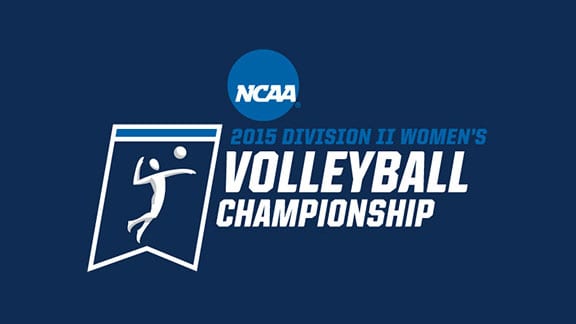 The NCAA revealed the 64-team bracket for the 2015 edition of the Volleyball Tournament.

For the Southwestern Bulldogs, who knew they were in, it meant a confirmation of the opponent what they likely knew they would face. For the Central Bronchos, it was an assurance that the hard work through the season had gotten them in.

And both are in the field.

The Bulldogs are the No. 8 in the Central and are headed to St. Paul, Minn., to take on the No. 1 seed in the region and the No. 1 team in the country, Concordia-St. Paul. It shouldn’t have been a surprise to SWOSU to be taking on the top-seeded Golden Bears (27-4) as the Bulldogs weren’t in the regional rankings prior to earning the automatic berth from the GAC.

This will be the first meeting between the two.

UCO is also heading to St. Paul and will be the No. 4 seed in the Central region. The Bronchos received an at-large bid on the strength of a 30-4 record and the regular season championship in the tough MIAA. UCO will face fellow MIAA team, Nebraska-Kearney (29-6), in the first round.

Central defeated UNK on Oct. 17, in the only matchup this season, 3-2.

The first round matches will be played in the Gangelhoff Center in St. Paul on Thursday, Dec. 5.