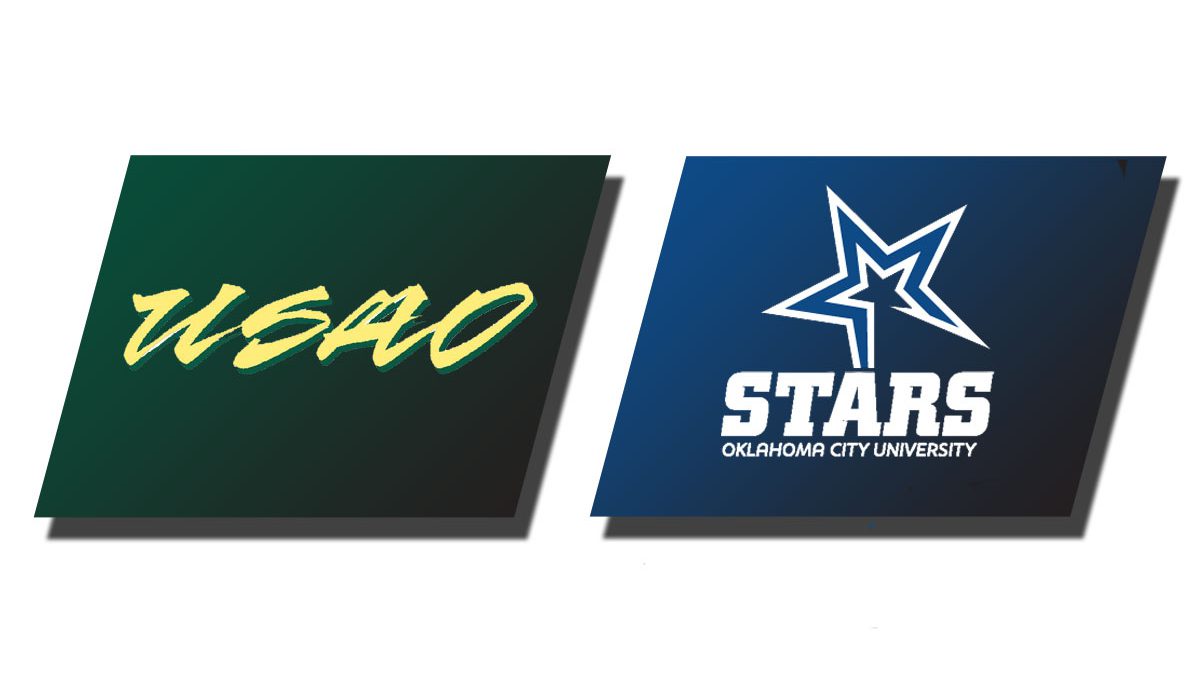 OKLAHOMA CITY – USAO built a small cushion between its nearest competitor in the race for the top spot in the Sooner Athletic Conference baseball standings with a 5-2 victory over Oklahoma City University Thursday night.

The same two teams play Saturday in Chickasha with a doubleheader scheduled to begin at 1 p.m.