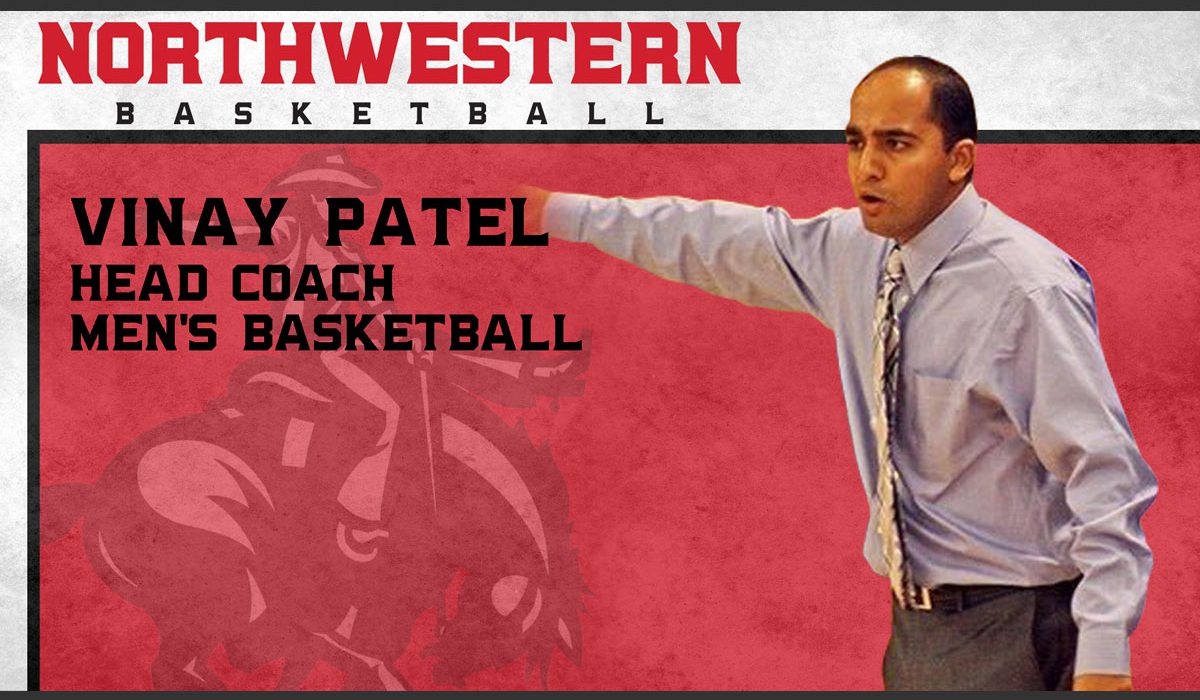 “I am very pleased to welcome Coach Patel, wife Megan and son Jaxon to the Ranger family as our men’s basketball head coach,” said Franz. “He rose to the top of a quality pool of applicants. Coach Patel has a strong background at the NCAA Division II level and has been extremely successful over the past four seasons at Oklahoma City, taking the Stars to the NAIA National Tournament each year.”

“He is a tenacious recruiter, has an excellent basketball mind and is a strong leader who knows how to develop young men into leaders, graduates and sound basketball players. I have admired his work for the past dozen years and am confident he can lead our program to consistently contend for championships in an always tough Great American Conference. He brings with him an exciting style of play that the fans in Percefull Fieldhouse will enjoy. He checks all the boxes of what we are looking for in a basketball coach and as a member of the Ranger family.”

In his four seasons at the helm of OCU, Patel led the Stars to an 82-42 record, including the Sooner Athletic Conference tournament championship this past season and a share of the regular season championship crown in 2017-18.  The Stars advanced to the Sweet 16 of the NAIA tournament the past two years.

OCU finished the 2018-19 season with its third straight 20-plus win season and ranked in the top 25.

Under Patel’s leadership, four Stars were named NAIA All-Americans and 14 were selected to All-Sooner Athletic Conference honors. Three of his players received individual conference awards at the conclusion of their season, including Xavier Smith, the SAC Player of the Year in 2017, and the 2019 SAC Newcomer of the Year Chris Williams.

Patel was named the SAC and Oklahoma Sports Net Coach of the Year in 2018 when the Stars finished with a 24-9 mark and ranked No. 8 in the nation.

“I am extremely excited to be the next head coach at Northwestern Oklahoma State University, and am proud to lead the Rangers,” said Patel. “I would like to thank President Janet Cunningham and Athletic Director Brad Franz for this incredible opportunity. From the moment I stepped on campus at Northwestern, I knew this was a special place. The support of the program from the school and the community is absolutely amazing. Our staff will work tirelessly to build a program that the community of Alva can be proud of.”

“I would also like to thank everyone at OCU for the past four years. There is no question that I would not have this opportunity without their commitment to excellence on and off the floor. My family and I are excited to join the Northwestern family, and we are thrilled to meet and thank all of the people that support the program.

Prior to his time at Oklahoma City, Patel served as an assistant under Justin Barkley at Rogers State, helping the Hillcats to a 20-8 record in 2014-15. He started his coaching career at West Texas A&M as a graduate assistant, working his way up the bench to ultimately serve as the Interim Head Coach the final three months of the 2013-14 season. WT was 164-93 in Patel’s eight seasons on staff, with five NCAA Division II tournament appearances.