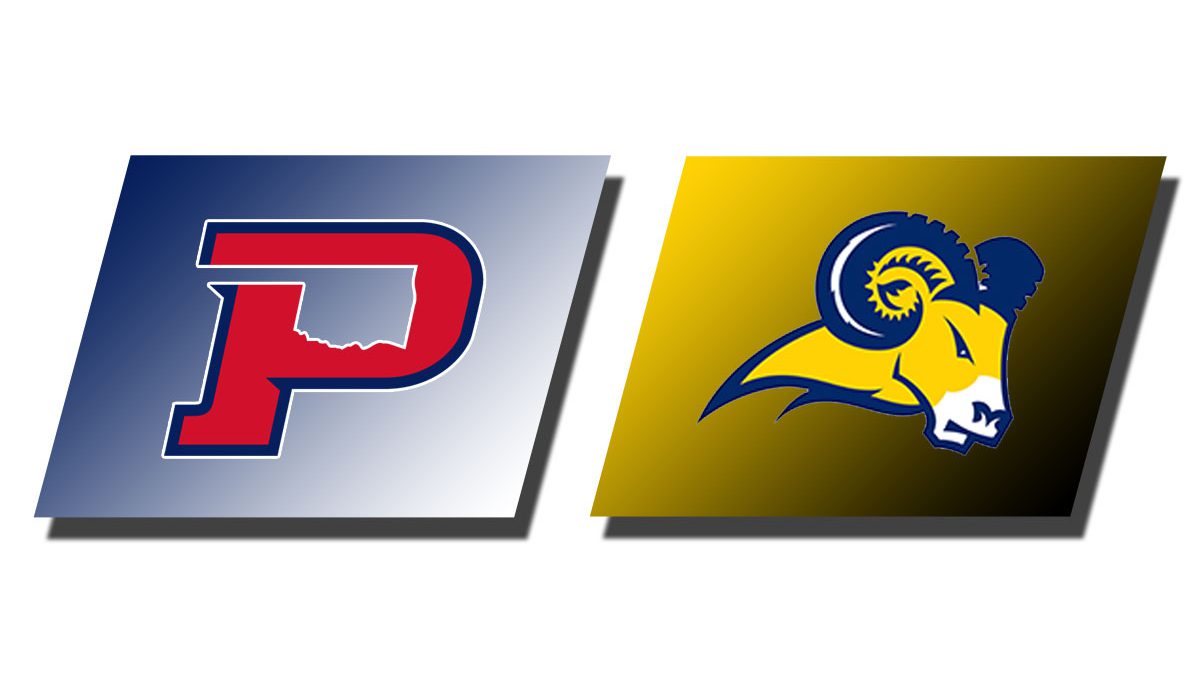 FORT WORTH, Texas — In the third outing of his collegiate career, freshman Martez Vrana established his starter status at the quarterback position with a breakout game against Texas Wesleyan on Saturday. Vrana shouldered the Aggies’ 49-25 victory and helped the offense amass a season-high of 609 total yards.

The Darkside Defense was daunted by the fast-paced play of the Rams’ offense, as TWU took their opening drive straight to the house on a three-play series that put seven points on the board in the first 46 seconds of the game. The Aggies were also quick on the draw, answering with a two-play possession that was capped with a 59-yard completion in the end zone from Vrana to receiver Nick West, tying the game at 7-7 with less than two minutes ticked off the clock. Running back Carlos Ransburgh also produced season-high stats, achieving his first 100-plus yard game on the ground. Ransburgh ran in his first of three touchdowns at the end of the first quarter to edge the Aggies into a 14-7 lead.

Texas Wesleyan continued to rely heavily on the pass game throughout the second quarter, scoring on their first series that ate up 78 yards on three pass plays; the touchdown came on first and goal rush from the two yard line. The score remained tied at 14-14 through the 6:31 mark when the Aggies took over near midfield at the TWU-45. Vrana set up an eight-play progression that saw first down runs by Ransburgh and Danny Valverde, and ended with a short touchdown pass to wideout Braylon Chandler, pulling Panhandle ahead 21-14. At the end of the first half, TWU totaled 215 passing yards and just 19 rushing. The Aggies acquired 129 first half yards on the ground and 238 yards in the air. Time of possession was won by the Aggies who held control of the ball for almost 18 (17:47) of the first 30 minutes of play.

Vrana took his only sack of the day in the Aggies’ opening drive of the third quarter, and the Rams received possession by a turnover on downs. Ably bouncing back on his next series, Vrana placed a pass into the hands of Seth Barbarino, who trundled over a Rams player and made his way 57 yards into the end zone. Punter Eduardo Villarreal knocked in his fourth extra point of the game to bridge a 28-14 advantage for the Aggies. Panhandle’s defense did a much better job defending the pass in the second half, allowing just 42 yards passing in the third quarter. Kaleb Gutierrez, D’Darrin Primes, De’Adryelle Fites and Nathan Leithead each had pass breakups in the third; and Braden Price brought the second quarterback sack of the game. Linebacker Triston Inman took down QB Donavan Isom with a sack in the first quarter. Ransburgh crossed the goal line on a seven-yard carry with 4:24 left in the quarter, and TWU’s Kade Dixon added three points with a 26-yard field goal to nudge the score to 35-17 going into the fourth quarter.

The Aggies switched to a predominantly ground-heavy game in the fourth quarter, starting with a ten-yard touchdown keeper by Vrana on their initial drive. Defensive back Charoy Joseph came down with the Aggies’ only interception on Texas Wesleyan’s first possession of the quarter. The Rams answered in kind with a pick-off from Vrana that resulted in an 11-play stretch that put points on the board with a touchdown and two-point conversion (42-25). Ransburgh ran in the final TD of the game for Panhandle on the ensuing drive with a 36-yard carry to clinch the 49-25 victory. With the win, the Aggies improve to a 3-4 record on the season and sit 3-1 in the Sooner Athletic Conference standings. Texas Wesleyan falls to 1-5 on the season and hold one win within the SAC.

Head Coach Russell Gaskamp sees promise ahead on the heels of this much-needed road win, “I thought for the first time this season that we played a really good half in the second half. We challenged our defense and they responded. For the most part we had good balance and consistency on the offensive side of the ball.” He noted the progress of his young quarterback stating, “I think we are seeing the maturation of Martez Vrana right in front of our eyes. He played really well and made a lot of plays with his arm and with his feet. His ability to be a dual-threat should create a lot of offensive balance for us to for the rest of the year and, hopefully we can continue to be that good week in and week out.” Gaskamp added, “Carlos Ransburgh also played well, running the ball downhill with a physical presence; it was good to see him get his first 100+ yard game.”

Panhandle State dominated offensively, owning 37:19 minutes of possession for the game. The Aggies converted 11-of-15 third down situations and held their opponents to just three-of-12 on third downs. TWU totaled 375 yards of offense with 321 in passing alone. Vrana completed 17 of 24 passes and totaled 296 yards for three touchdowns passing; he carried the ball 17 times for 89 net yards and one rushing touchdown. Carlos Ransburgh led the game in rushing with 19 carries for 142 yards and three TDs. Danny Valverde averaged 3.8 yards per carry with ten touches in the game. Senior Nick West led the receivers with six catches for 131 yards and one touchdown in the game; his best performance of the season. Villarreal was only brought out for one punt, which he placed inside the 20, he succeeded on all seven point after touchdown attempts. On the kickoff, Javier Medina averaged 59.5 yards over eight kicks and had four touchbacks in the game. For the defense, senior Jawan Purifoy led with seven tackles, two tackles for loss and one pass breakup. Diamante Pounds put down six solo and one assist and was credited with .5 sack and .5 TFL and one breakup. The Aggies notched nine breakups, three sacks and seven TFL for 35 yards in the game.

After three long weeks on the road, the Aggies are excited to be back in Anchor D Stadium this week for an SAC matchup against Arizona Christian (5-2). Saturday, Oct. 20 holds plenty of excitement for Aggie fans as the second annual Guns N Hoses First Responders Appreciation Day will take place along with the Little Aggies Cheer Camp performances. The game is sponsored by Great American Lincoln Ford in Guymon and kickoff is set for 2 p.m.