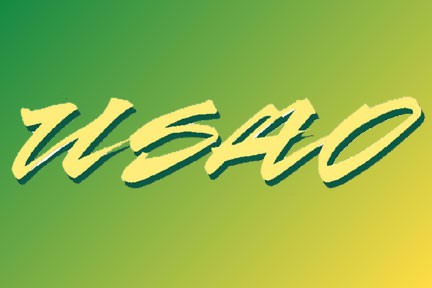 Jordan Watson was drafted on Day 2 of the 2016 Major League Draft by the Arizona Diamondbacks.

Watson becomes the fourth player in USAO history to be drafted and the first since Blake McMullen in 2013.

Watson was a First Team All-SAC Pitcher and the OSN Pitcher of the Year. He led the Drovers to their first-ever appearance in the NAIA Baseball World Series.

He was the fourth player from an Oklahoma college taken in this year’s draft, behind three from Oklahoma State, and the first from a small college in Oklahoma.