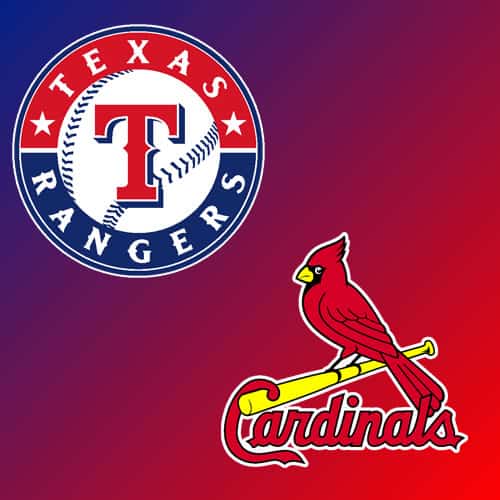 I knew the time would come in which I would step out of the realm of Oklahoma sports with my commentary.  And I suspect it might happen again every so often.  But the series we’ve watched between Texas and St. Louis is worth mentioning.

I admit to being a Rangers fan and have been since I was a child in the 70’s.  They weren’t very good, but they were local.  Since the late 90’s, I picked up an NL team in the Cardinals and haven’t been disappointed in that pick.  This World Series was a dream for me and at the outset I hoped it might go to seven games.

The Rangers were my choice as to which team to root for in this one.  There has just been something about this team since Nolan Ryan took over.  It’s been special and the players are fun to cheer for.

Game 6 was one for the ages.  Of course it wasn’t the most cleanly played game.  Who said it had to be?  It was just something special to watch.  My wife and one of my daughters watched it with me, and our guts were wrenched out by night’s end.  But what an incredible story that was played out.

Are the Cardinals a ‘team of destiny?’  I”m not how I feel about that phrase.  But if there ever was one, this is it.  What a ride they’ve taken their fans on.

And it is so nice to be able to cheer for the players with that are actually likeable, and not just cheering for laundry.

We saw history over the past two weeks, peaking with last night’s classic.  Here’s to hoping for a rematch in 2012.