What if Texas A&M Bolts? 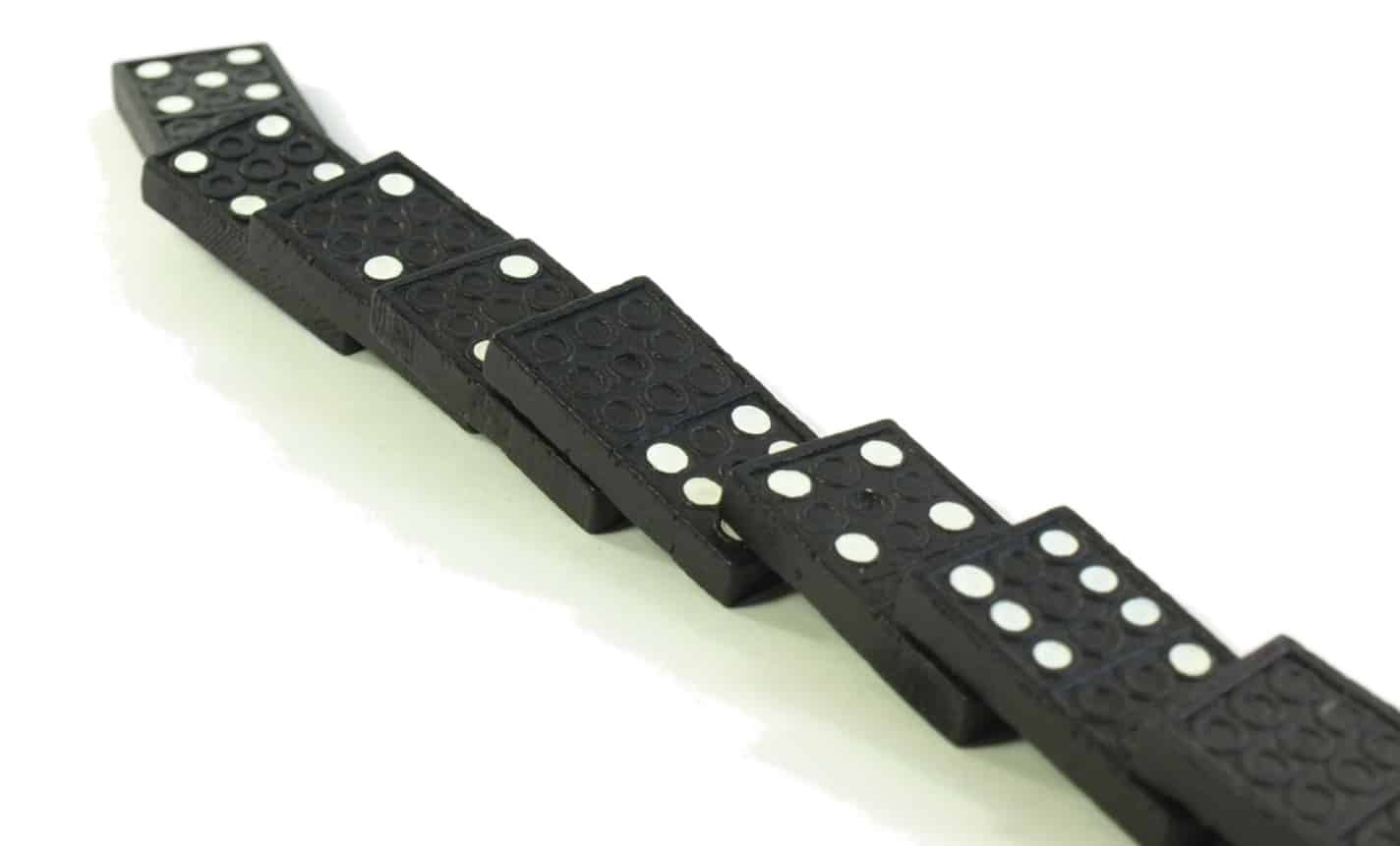 There seems to be a lot of talk surrounding the Texas A&M football program and their potential departure from the Big 12 conference.  Wait, haven’t we heard this story before though?  However, this time it appears the last straw for the Aggies could be the Longhorn Network.

The Aggies are obviously upset about the LHN and a good portion of their base wants to take action.  There are rumors swirling that by the end of the month A&M will make public it’s departure from the Big 12.  This could be just another scare tactic that they are attempting to throw in the face of the Longhorns.  One thing is for sure though, there is just too much smoke surrounding this for there not to be a little fire.

If realignment becomes a reality(again), how will that affect Oklahoma and Oklahoma State?

Here are 5 things I believe will happen if Texas A&M makes the move:
1) OU and OSU will stick together, too much at stake for them to separate.
2) OU and OSU will not be going to the Big 10 or SEC.
3) OU will keep the RRR alive with Texas.
4) The two Kansas schools will get the short end of the stick.
5) This will be a huge distraction throughout 2011 college football season.

While it would be fun to talk about all of the possible scenarios as far as where the two Oklahoma schools will go.  I will save that for another day.  If the Texas A&M decides not to pull the trigger, then all of the speculation is for not.
The next few weeks will be critical and it will be interesting to see who wins this stand off.  Will the Aggies draw first and set in motion the domino effect or will they stand down in the face of the LHN.

So I ask the readers, what do you think?  Will the Aggies make the move or stay put?  Leave me a comment and let me know what you think.