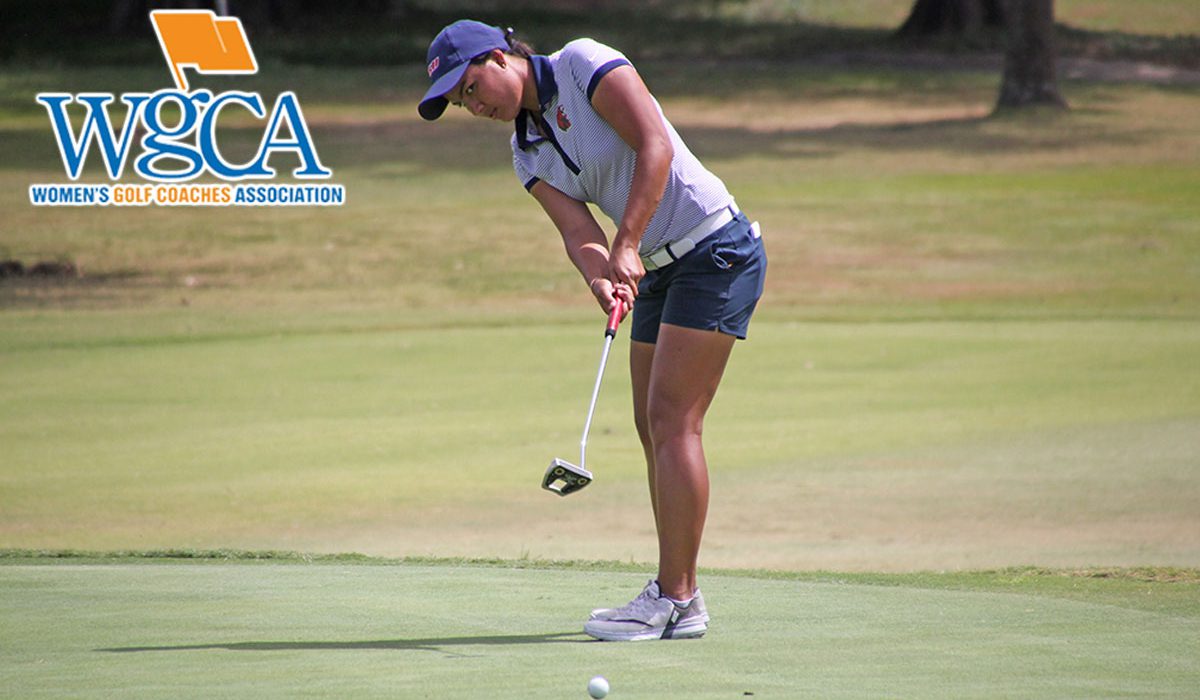 Whitting, a redshirt freshman from Perth, Australia, was one of 32 selections to the 2017-18 WGCA Division II All-American Teams. The teams included 10 first-team picks, 10 second-team selections and 12 honorable mention. The Australian finished in 12th place overall at the NCAA Division II Women’s Super Regional in early May during regional competition. She posted a three-round total of 13-over-par 229 with rounds of 7-over-par 79, 4-over-par 76 and 2-over-par 74 in the 54-hole tournament at Hillcrest Golf Club in Durango, Colorado. She advanced to the super regional based on her performance during the regular season.

Whitting, who was named the Heartland Conference Freshman of the Year, paced the Hillcat women’s golf team with a 75.11 scoring average in 27 rounds during the season. She totaled two tournament victories at the St. Edward’s Invitational and Hillcat Classic and six top-five finishes in 12 events during the 2017-18 season. The freshman set a school record with a score of 67 during her freshman season at the St. Edward’s Invitational to surge to the tournament win. Along with being the Heartland Conference Freshman of the Year, Whitting was named All-Heartland Conference Second Team.