WNBA Draft will be televised in prime time in 2013 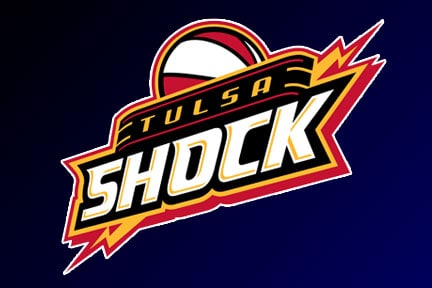 For the first time in the league’s history, the WNBA Draft will get the prime time nod on television.

ESPN2 will broadcast the first round of the draft at 7 p.m. on April 15.  ESPNU will pick up the second and third rounds with its coverage starting at 8 p.m.

“To schedule the WNBA Draft in prime time is a significant commitment by our broadcast partner, ESPN, and is indicative of the growing interest in the league and the women’s game overall,” said Laurel J. Richie, WNBA President. “We are very much looking forward to the 2013 season and that tips off with what we anticipate will be one of the most exciting – and followed – drafts in league history.”

The Tulsa Shock will have the third overall pick.  The Phoenix Mercury and Chicago Sky have the top two picks.  It is likely that the Mercury will choose 6-foot-8 Brittney Griner from Baylor.

The Shock finished last season with a 9-25 record and will have the third pick in each of the three draft rounds.

The telecast will also be available online at WatchESPN.com.