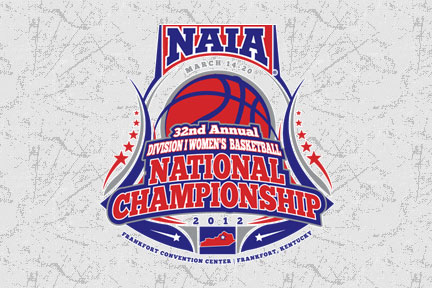 • No. 1 Oklahoma City rolled past No. 4 Westminster  76-47 Friday morning.  The Stars will next face the defending national champion Azusa Pacific, who is the No. 3 seed in their bracket.

Oklahoma City took control of the game late in the first half and led 34-21 at the break.  OCU head coach Rob Edmisson said that it took his team a little while to adjust to the defensive set the Griffins threw at them.

“We weren’t patient,” Edmisson said.  “We got shots easily, early, and didn’t make them.  Every shot we got early was good; it was just quick and we didn’t make it.  If you make those, we blow it out early.”

The Stars turned on the defense in the second half and opened up their advantage.

Tiffany Goldwire had a game high 17 points and Sooner Athletic Conference Player of the Year Dietra Caldwell put in 16.

• Seventh seeded Rogers State advanced to the quarterfinals with a 64-59 win over Shorter (Ga.).  They move on to take on No. 6 Georgetown (Ky.) Saturday evening.

The Hillcats led by 18 in the second half, but couldn’t close Shorter out.  It came down to a 3-point basket by Sasha Barnes to put RSU up for good.

Barnes had 11 points while Logan Froese led the way with 17.

Rogers State and Georgetown will play at 6 p.m.

• No. 3 Langston came up short on Friday night.  The Lionesses fell to Biola (Calif.) 74-59 in their second round game.

Victoria Felix came off the bench to put in 12 points.  No Langston starter scored in double figures.