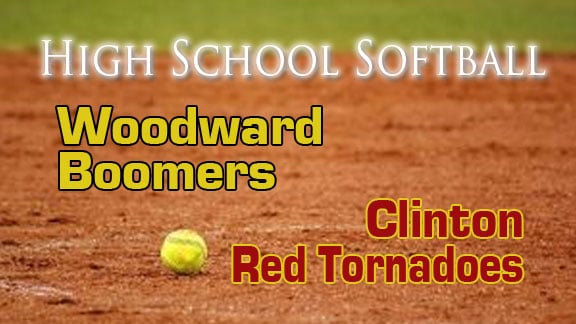 Maison Moseley scored four runs for Woodward in Monday’s game at Clinton, but her team really needed just one of those.

Leah Applebee threw a gem against the Red Tornadoes and gave up only one hit as the Boomers won, 13-0. Applebee, a junior, struck out three and walked two in five innings of work.

Woodward (13-1) got three hits each from a pair of batters in Kameron Pope as she went 3-for-4 with four RBIs in the clean-up spot, and Karlie Whitworth, who was 3-for-3 batting from the 9-hole.

Pope and Gracen Williamson each had a homerun on the afternoon.

Woodward hosts Elk City (9-3) in a big matchup on Tuesday afternoon. The Boomers defeated the Big Elks, 1-0, in an earlier meeting this season.