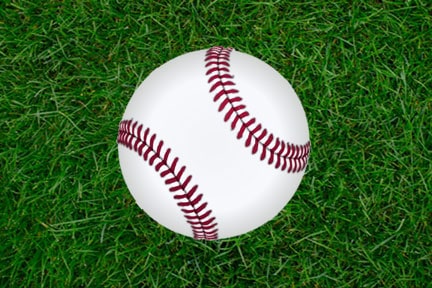 The Supreme Court of Oklahoma issued a ruling Friday dissolving the McCurtain County Court’s temporary injunction that suspended the Class A State Baseball Tournament, according to a release from the OSSAA.

This put the ball back in the OSSAA’s proverbial court, or diamond, as the case may be.

Wright City school and the OSSAA are, in essence, back to where the process started.  The difference is that, due to manufactured delay because of the legal proceedings, there was time for the procedures of the OSSAA constitution to go into motion, allowing for an appeal of the decision by the OSSAA that Wright City forfeit its state tournament game.

The fate of the Wright City baseball season is back in the hands of the OSSAA as an appeal of its decision is set to be heard Tuesday, June 4 at 1 p.m.

Until that time, Class A baseball in the state of Oklahoma remains without at 2013 champion.