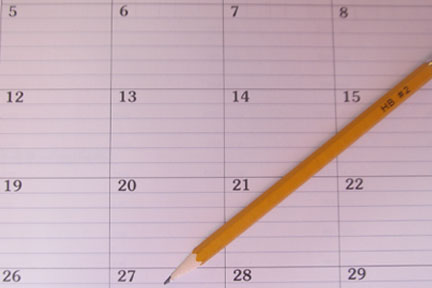 • OPSU – The softball doubleheader against St. Edward’s on March 24 at the Oklahoma Panhandle State University softball complex will begin at noon instead of 2 p.m. Sunday’s two games also begin at noon.

• RSU, USAO – Due to heavy rain, the Rogers State baseball team’s twin bill against the University of Science and Arts of Oklahoma has been pushed back to Sunday, March 25 at Hillcat Complex on RSU’s Claremore campus. The game was originally slated for Saturday but will now be played Sunday afternoon with first pitch set for 1 p.m. Rogers State (25-7, 8-6) will take on the Drover in a nine inning contest on Saturday, March 24 at 3 p.m. in Chickasha, Okla. on the  campus of USAO.

• CU – Due to wet weather, head coaches Todd Holland and Beth Watson have decided to postpone Friday’s games. Baseball will begin its home series with Eastern New Mexico with a doubleheader Saturday at 1 p.m. at McCord Field. The series will conclude with a doubleheader Sunday, beginning at 1 p.m.  Softball will kick-off its series with Tarleton State Saturday at noon at Cameron Field. The teams will play two games Saturday and finish up with a game Sunday at 1 p.m.