Battese and Halbleib catch fire in win over ESU 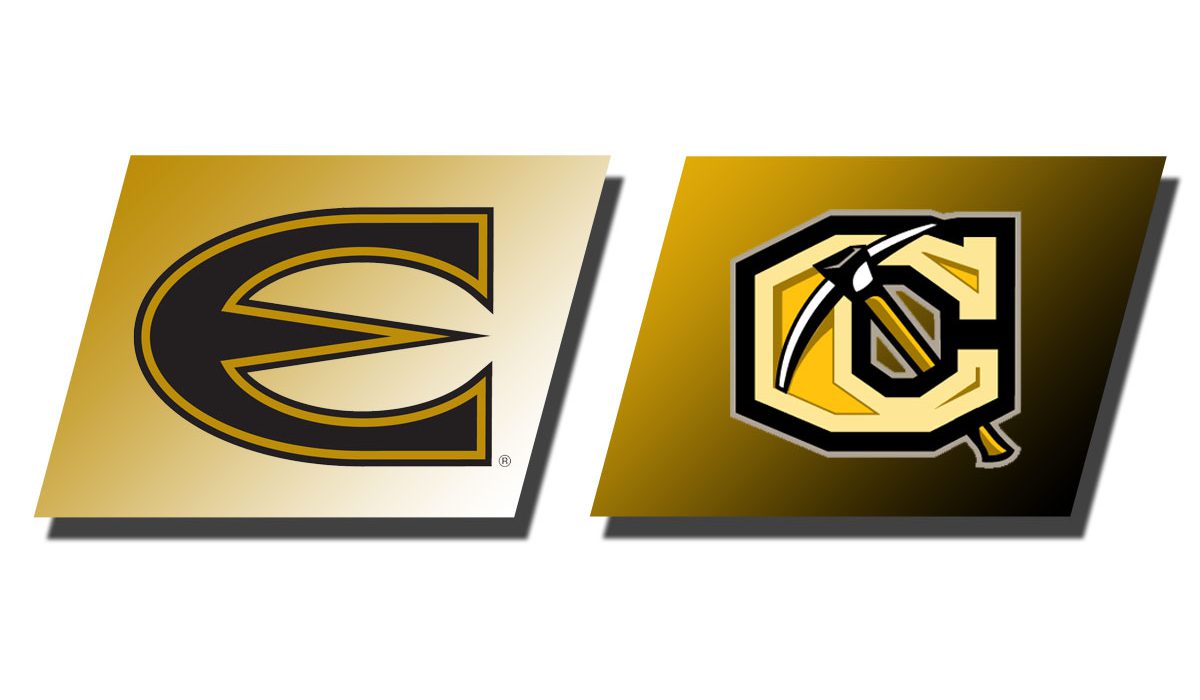 The Aggies went 14-32 from three against the Lady Hornets, with Battese going 7-14 from the perimeter and Halbleib hitting 5-12 from deep. Battese finished with a game-high 23 points, while Halbleib scored 19 points to go along with four rebounds.

Cameron not only was strong from three, but also shot 45 percent from the floor in the win and hit 10-11 from the charity stripe. Maighan Hedge added 12 points to the winning effort, while Lejha Smith had 10 rebounds and Chelsea Heidebrecht had six assists while operating out of the high-post.

In the first quarter, CU was just 1-7 from deep, but led 18-14 thanks to poor shooting from the field by ESU. They came back to go 7-11 from deep in the second, but allowed Emporia to stay close, going 11-12 from three free throw line to make it just a seven point game at the break.

Cameron started getting to the line in the second half, going 4-4 in the third quarter and 5-6 in the second. They also used four more threes to outscore their opposition 22-17 in the third and then closed out the game by going 7-15 from the field in the fourth; they led by 21 at the 2:44 mark.

Tyra Jones who had 19 points and 10 rebounds, and Tiana Moala who had 16 and 12 led Emporia State in the loss. They shot just 33.3 percent from the floor and 20 percent from the perimeter, while hitting 28 of their 35 free throw attempts.

Cameron is now 2-2 on the young season, as the Hornets move to 3-1 with the loss to the Black and Gold.

For their next contest, the Aggies will visit Southwestern Oklahoma State, who lost by eight to Emporia to start their season, Wednesday, Nov. 21 at 1 p.m.