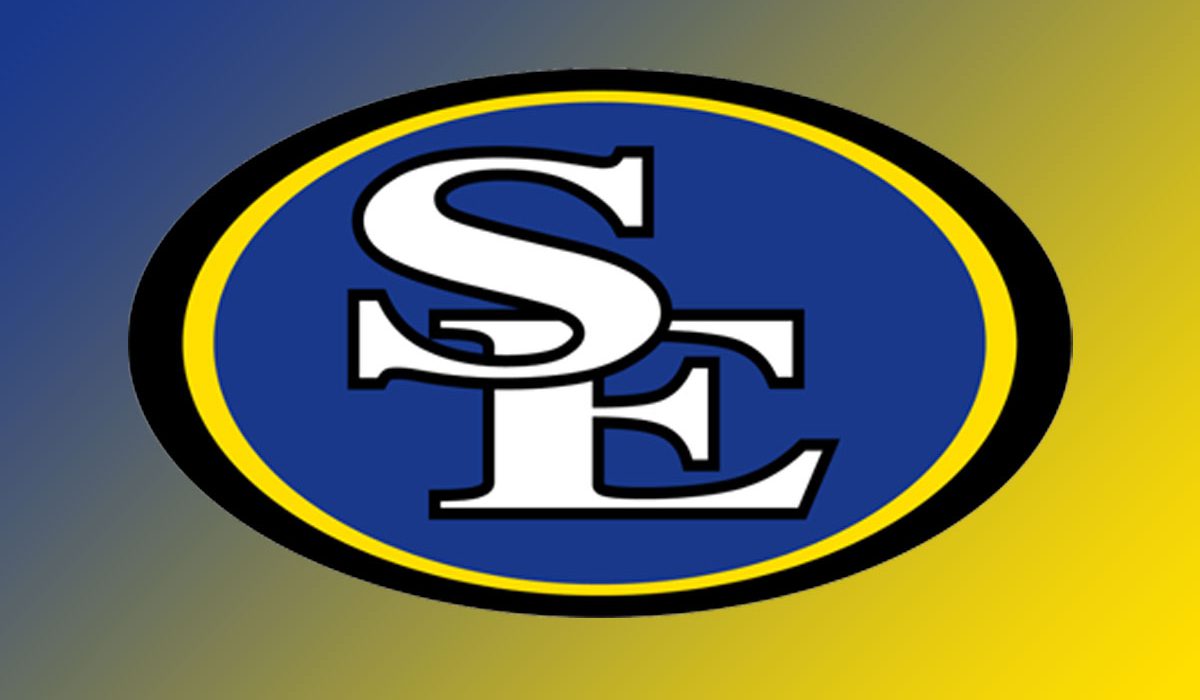 Berry’s finish lifted the men’s team to an eighth place finish, while the women had some hard luck in the finals and slipped to 11th.

Berry led SE’s foursome of finals qualifiers, with Kolton White getting no score in the bull riding which took him out of the competition int he finals, but he managed to hang on for fifth int he average, giving SE a top-five finish in the bull riding for back-to-back seasons. On the women’s side Kylee Bennett finished 10th in the finals of the goat tying while Cheyenne Epps took a no time in the breakaway roping finals.

Berry, a senior, led heading into the finals and closed out by posting a 3.9 run in the championship round, splitting the round with Reed Kreager of Nebraska and holding onto the top combined mark.

He reached the finals after he was able to stop the clock in the first round of competition with a 6.2.  He followed that with an improved 2nd round time of 4.8 which split 8th place in 2nd go round.

Berry came back and posted a very good run of 4.5 currently placing 4th in the 3rd round of competition.

He is finished the aggregate in the steer wrestling with a 19.8 over four steers.