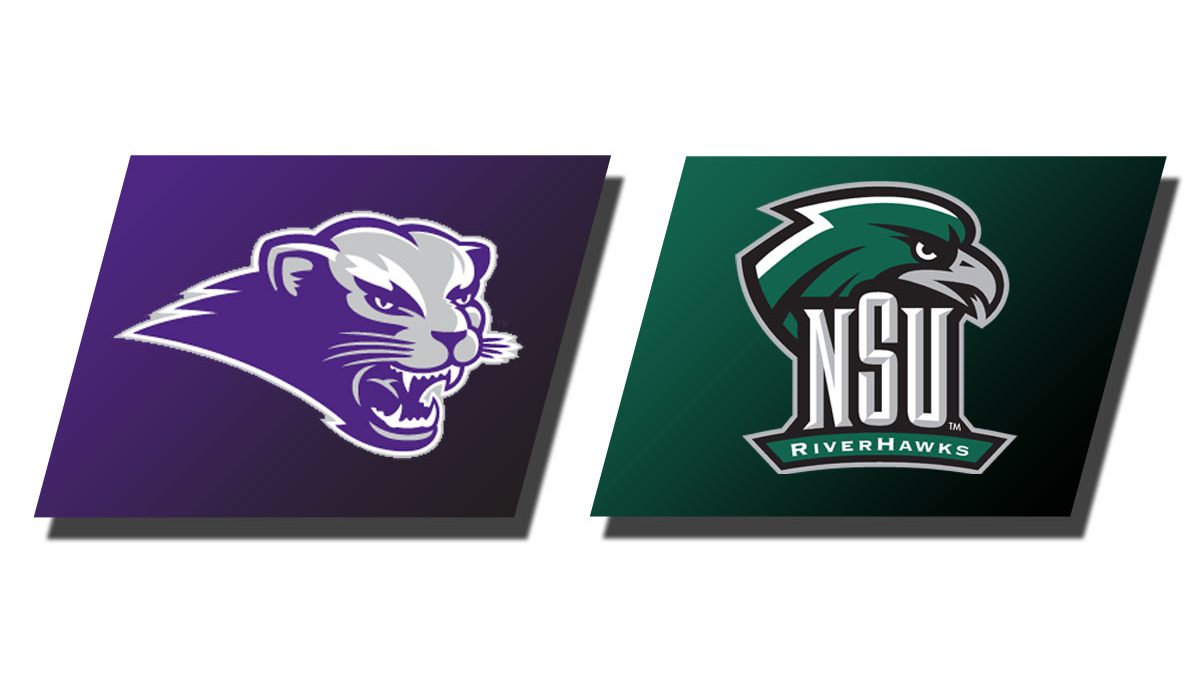 TAHLEQUAH – Joi Bertrand’s career day helped carry the RiverHawks to a 77-71 win over Southwest Baptist on Saturday inside the NSU Event Center.

The NSU senior scored 19 points and matched her career best with five blocks.  Cenia Hayes was an assist short of a double-double with 17 points, nine assists, and six rebounds.  Bailee Eldred had 16 points and nine rebounds.  Cailyn Long was also in double-figures with ten points.

Northeastern State’s win halted a modest two game skid and sends them to 6-15 overall and 3-9 in the MIAA.  More importantly with seven games left in the season, NSU is now a game back of tenth place, which is the final transfer spot to qualify for the MIAA Tournament in March.

The RiverHawks never trailed more than three points to the Bearcats on Saturday.  Nevertheless, it was an 11 point third quarter from Bertrand who helped tip the scales toward NSU.  Even with SBU shooting around 60-percent, Northeastern State would out-score the Bearcats 27-22 in the period.

Bertrand who is not a long-range threat highlighted an 11-1 RiverHawks run in the fourth with her second three pointer of the season to give NSU a 65-57 lead with 5:30 left in the ballgame.

Southwest Baptist (6-14, 2-9 MIAA) returned the favor with eight straight before Maegan Lee hit a layup with 2:02 left to start a 6-0 run to ice the game.

COMING UP
Northeastern State will be off during the week and will face rivals Central Oklahoma on Saturday at 1:30 p.m