Big second half propels Aggies to win over UAFS 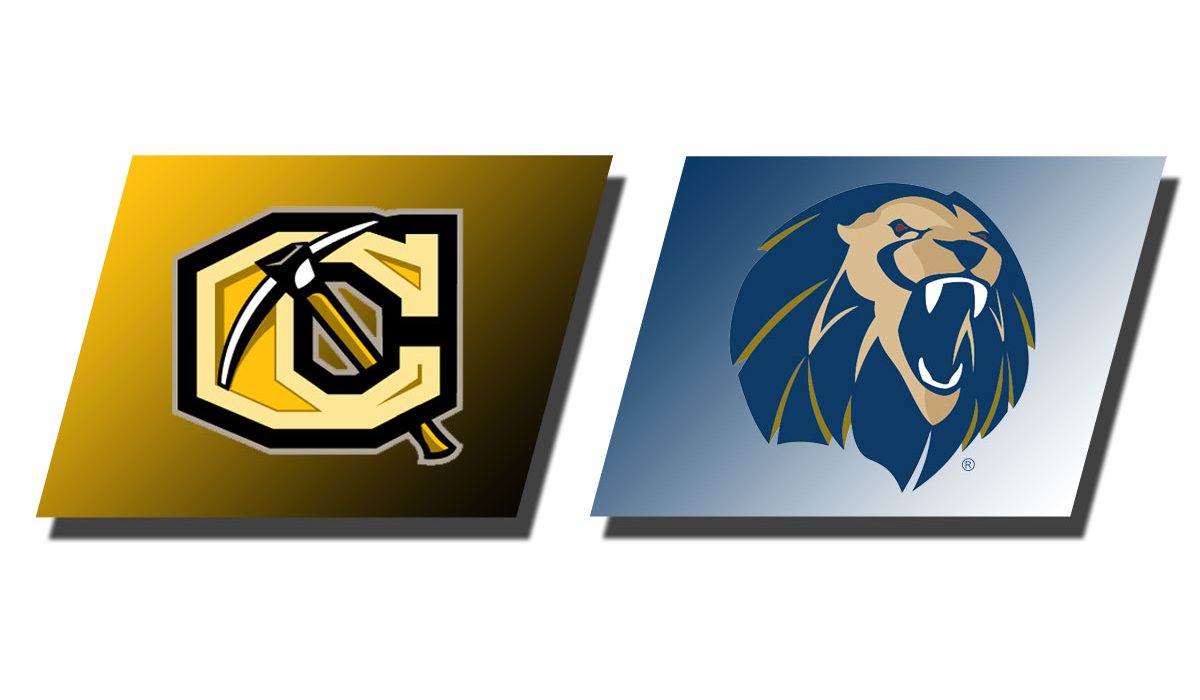 FORT SMITH, Ark. – Jordan Lewis and Chris Royal both had career nights as the Cameron men’s basketball team used a 22-2 second half run to take down Arkansas-Fort Smith 91-86 on Tuesday night.

Cameron had an efficient offensive night as a team, shooting nearly 50 percent from the floor and going 7-15 from the perimeter. They also followed their season trend of getting to the free throw line often, hitting 24 of their 34 foul shots. The Aggies scored 38 points in the paint and recorded 21 points off UAFS turnovers, of which their opposition had 16, nine of which came on CU steals.

Both teams came out firing in the first half, with CU going 6-8 from the floor and 3-3 from the perimeter and UAFS going 5-6 from the field and 4-4 from three through the first five and a half minutes of play. Leading 16-14 with 14:49 to play, Cameron traded blows with the Lions throughout the rest of the half until Darius Green made a layup to give CU a 39-35 lead, their largest of the frame. Fort Smith answered with their eighth three of the game to get to within one, but Lewis responded with his fourth three at the buzzer to give his team the 42-39 advantage at the break.

The Lions came storming back to start the second half, going 6-9 from the floor and 4-5 three to go on a 16-7 run before the first media timeout. They then turned that momentum into a 10-point lead, 61-51, with just over 13 minutes to play in the half. Cameron then flipped the script on UAFS, going on a 12-2 run to tie the game at 63, before Schreiner hit a three and then Royal scored seven straight points in less than a minute to help the Aggies go up by 10 with 7:40 to play. Arkansas-Fort Smith made a run late in the half, but CU held them off by going 8-12 from the foul line to secure the 91-86 win.

Williams led the Lions with 23 points, as he went 8-15 from the floor and 5-8 from deep, while Seth Hawley and David Ward each had 18 points in the loss; Hawley also drained five three-pointers. As a team, Fort Smith shot just under 47 percent from the field and was on fire from the perimeter, hitting 17 of their 34 shots from long range. However, they went to the free throw line just 12 times in the game.

Cameron now sits at 4-6 overall this season with back-to-back wins, while UAFS is now 4-8 on the year. The Aggies last two wins have come against opponents who beat them earlier this season.

Next up for the Black and Gold will be a small break before returning to action on Dec. 29 to close out the calendar year at Dallas Baptist, another rematch of a game played earlier this season.