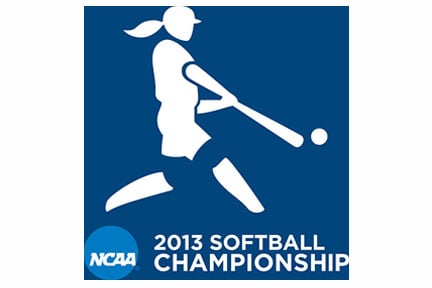 Central defeated Armstrong Atlantic for the second time in three contests in the Division II softball championship tournament.  And this win sent the Bronchos into the championship game on Monday.

Kalynn Schrock pitched yet another complete game, albeit a shorter one, as the Bronchos run-ruled AASU, 14-1, in five innings.  Schrock gave up one earned run, struck out six and gave up only three hits.

Nicole Workman was 3-for-4 on the day as well, and drove in three runs.

UCO coach Genny Stidham said the Bronchos’ offense had played like this throughout the season.

“Our goal is to make something happen,” Stidham said.  “We have two girls that consistently hit the long ball and the other girls put the ball in play.

“We’ve done this before, but I’m excited to do this in the national tournament.”

And Schrock said that she appreciated the fact that today was a short day, not only with a run-ruled game, but that her team didn’t have to play the “if necessary” game.

“It helps me out a lot,” Schrock said.  “To only throw five innings and get to rest tonight.  I can come back tomorrow and give it everything I’ve got.”

Brunson talked about the excitement of playing in the championship game.

“I don’t know, it doesn’t even seem real,” Brunson said.  “Last year, we were so close and we just got beat out.  I just can’t even put it into words.”

Central will play in the championship game against Kutztown on Monday at 11 a.m. CDT.