Cameron bounces back for win over MSU 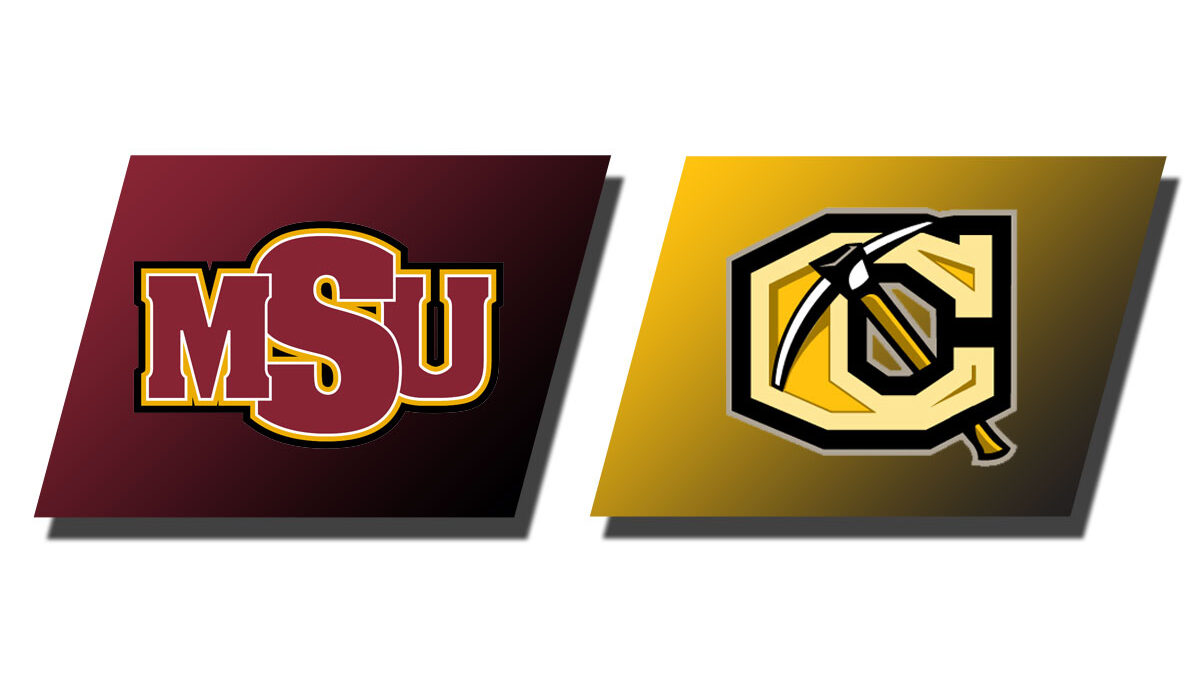 The Cameron women’s basketball team looked to try and rebound in their second game of the season as they played host again to Midwestern State University on Saturday.

A year ago the Aggies were lights out from beyond the arc setting multiple records from the three point line. In their season opener on Friday the Black and Gold made two shots from long distance as a team, both courtesy of Whitney Outon.

After only nailing a pair of threes in game one, CU surpassed that in the first quarter of Saturday’s contest just past the five minute mark. After building a five point lead prior to the first quarter media timeout, the Mustangs strung together a run to pull them within one.

Cameron was able to dominate the second frame outscoring the Mustangs, 17-8. The Black and Gold scoring production was spread around with Brown, Maighan Hedge, and Lovings tied for the team-high with eight points each. Jazmin Luster was not far behind pouring in six points in the first half.

The Aggies never looked back as they were able to avoid a slow-start to the second half thanks to outstanding offense, and head coach Emma Andrews‘ decision to switch to a zone defense. Coach Andrews said the decision to go zone, which was rarely deployed a year ago, came about this morning when wondering what adjustments she could make from game one to game two.

Cameron was able to have a sustained run of dominance in this game controlling the lead for 97 percent of the game.

Hedge and Lovings tied for the lead in points for the Black and Gold on Saturday with 16 points each, while Luster and Brown also cracked double figures, 14 and 12 respectively, making four Aggies who reached double-digit points.

CU had a much better rebounding effort Saturday, winning the battle on the glass 46-39. When asked about the adjustment to the schedule this season and having to play back-to-back nights CU head coach Emma Andrews said, “It’s not that different.” citing a benefit being they get to focus on one opponent for the week.

Up next the Aggies will take a trip to Odessa, Texas to take on UT Permian Basin for a pair of games on Dec. 18 and 19. The road contests will start at 5 p.m. and 3 p.m. respectively.