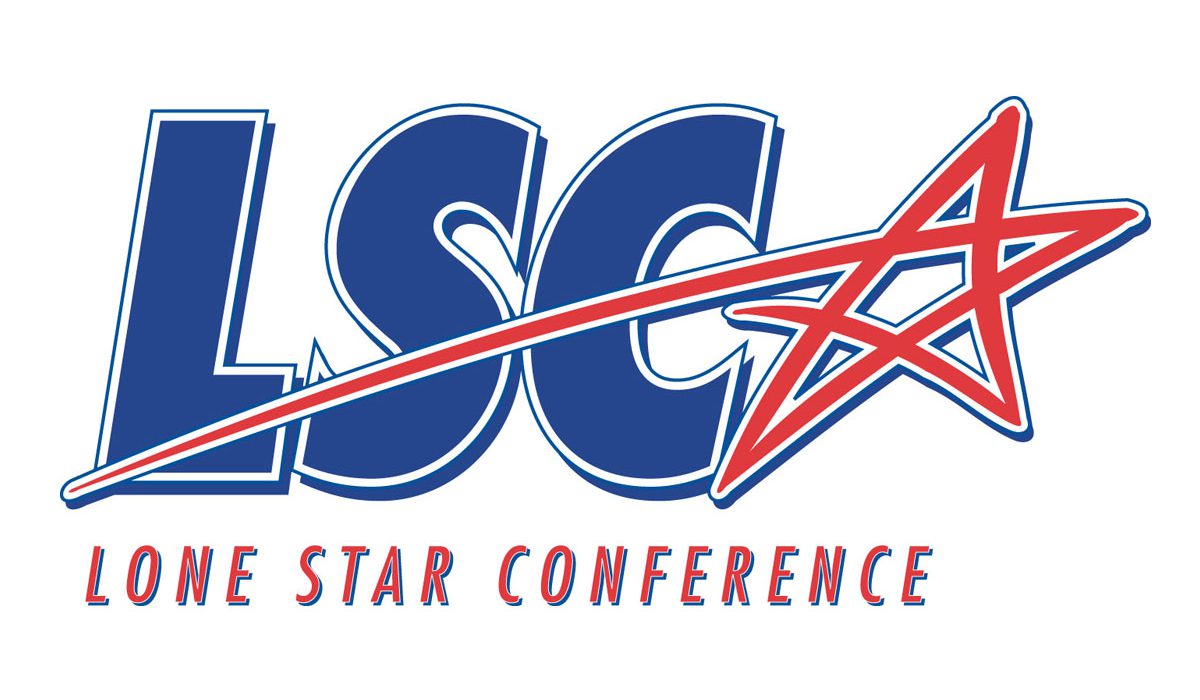 CANYON, Texas – The Cameron University baseball team punched their ticket to the Lone Star Conference Baseball Championship presented by Under Armour final after knocking off the top seed and No. 1 ranked Angelo State, 12-3, on Friday.

After winning their first round game by a score of 9-0 over UT Permian Basin on Thursday, the fourth seed Aggies earned a date with the top seed in the tournament ASU.

The Black and Gold made their presence known early as Jaylan Prince came in to score on a double play groundout in the top of the first to give his team a 1-0 lead.

Both teams went scoreless in the next three innings. Angelo State looked like they were going to take the momentum in the fifth inning with a three-run homer from Josh Elvir to give his team a two-run lead.

The Aggies answered in the top of the seventh, scoring seven runs to take an 8-3 lead. Seven straight singles, capped by a two RBI single by Pierce Khan combined to bring five of the seven runs across the plate. A pair of wild pitches allowed both Khan and Dillon Turney to come home and give CU the five-run advantage.

Jaco and Devin Castro combined to give up just the three runs on five hits and two walks. Both CU arms struck out two as Jaco earned his second win of the season and Castro earned the save.

Bigford had the big day for CU at the plate, going 5-5 with two runs scored and three RBI. Prince was 3-4 with two RBI, while Khan also drove in a pair of runs on two hits.

The Aggies will move on to face the winner of the West Texas A&M/Texas A&M-Kingsville game that will take place late Friday night. CU’s second LSC Championship final is scheduled to begin at 3 p.m. on Saturday afternoon.