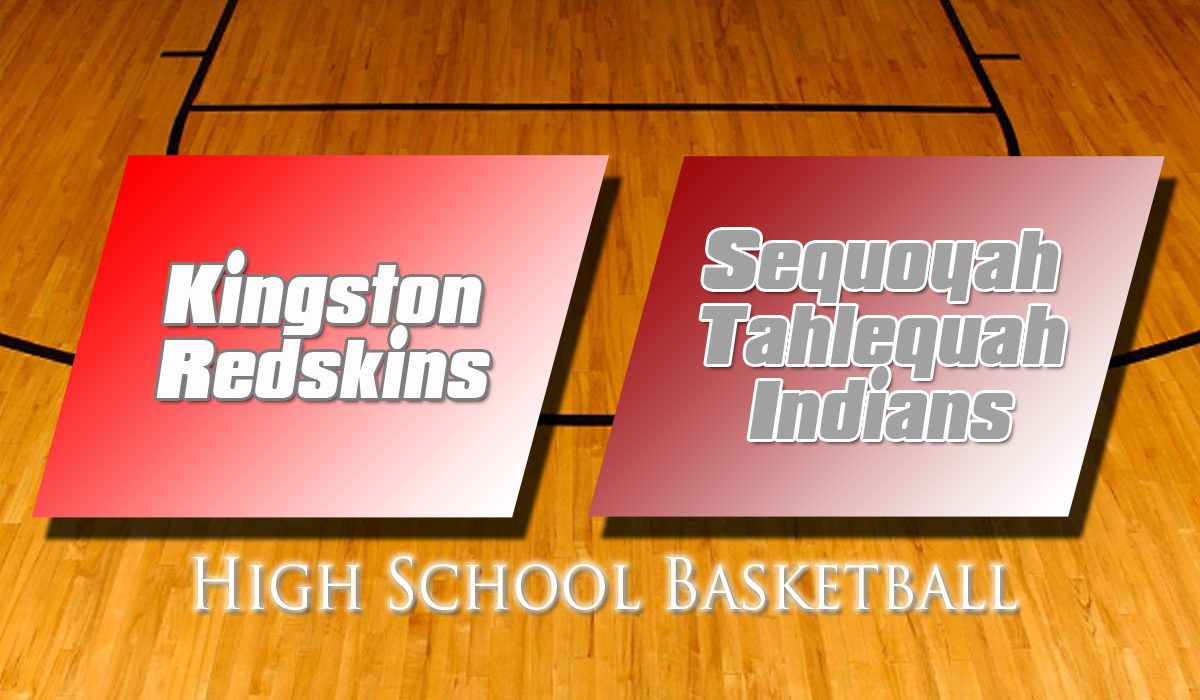 BETHANY – Surrounded by an electric atmosphere, the Sequoyah-Tahlequah Indians took one step closer to winning their first state championship since 2003. The Indians defeated the Kingston Redskins, 60-59, in the quarterfinals of the Boys 3A State Tournament inside the Sawyer Center on Thursday night.

The Indians rallied from a 28-13 deficit to advance in the playoffs. Sequoyah put together a 15-2 run just before the half and picked up where they left off after the intermission. The Indians were able to work inside the paint and get the necessary points and rebounds. The final nail in the coffin came when Sequoyah’s Tyeus Daugherty put in a trey late in the fourth period to give the Indians a five-point lead with about a minute and a half left.

Daugherty led all scorers on the night with 21 points to the Indians. He was followed by Elan Eagle who contributed 14 points, Bobby Cade and Adam Saine who each had 9 points.

At one point, it looked like the Redskins were going to run the Indians out of the building. Great outside shooting and impenetrable interior defense helped Kingston jump out to a 19-3 lead early in the first quarter. Much of that was credited to Jacob Germany whose 6-foot-10 inch frame made the lane a no man’s land.

Kingston was led by RJ Weeks and Jacob Whipkey, who each put up 14 points. Behind those two were Connor Brister and Germany who each scored 11.

Brister was able to get a key defensive play with a steal and basket to cut the lead to three inside of 30 seconds left. However, Sequoyah’s Adam Saine sank the effective game-ending free throws. Kingston hit a final three pointer as time expired to make it a one point loss.

The Kingston Redskins end their season ranked No. 10 with a 23-5 record. Sequoyah-Tahlequah will meet the winner of the Metro Christian vs. Star Spencer game in the 3A Boys semifinal game on Friday in the Sawyer Center.